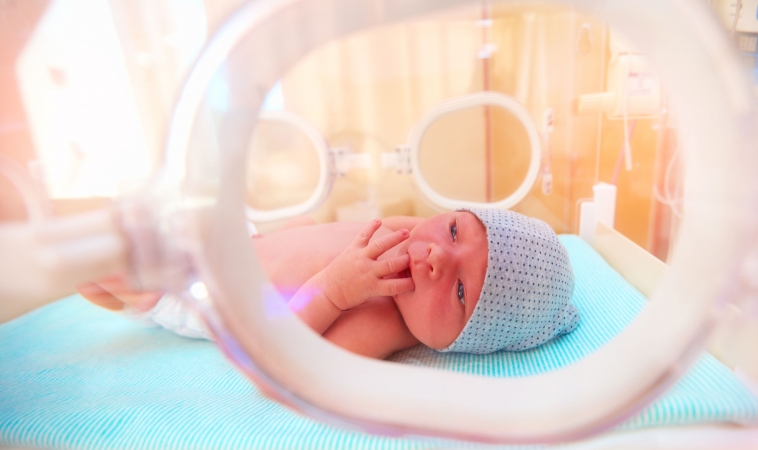 A recent research study on premature babies underlines the importance of breastfeeding, even in neonatal intensive care scenarios.1 Premature babies were shown to have better brain development when fed breast milk rather than formula during their hospital stays. Helping facilitate mothers to provide breast milk in subsequent weeks after birth could improve long-term health of prematurely born children.

Premature birth is associated with an increased risk of neurological problems, including problems learning and thinking skills later in life. This link is thought to be due to dysfunctions in brain development early in life. Previous studies have shown that pre-term birth is associated with alterations in white matter, which is an aspect of the brain’s structure which allows neurons to communicate with one another.

The research study looked at brain scans from 47 premature babies (all had been born before 33 weeks gestation). Scans were taken when then reached term-equivalent age – average of 40 weeks after conception. Information was also gathered about what the infants had been fed while in intensive care – either formula or breast milk from mother or a donor.

It was seen that babies receiving breast milk for at least 75 percent of the time they were in the hospital showed improved neural connectivity compared with formula fed babies. And the effects were greatest in babies who were fed breast milk for the greatest proportion of their stay at the hospital.

Professor James Boardman, Director of the Jennifer Brown Research Laboratory at the University of Edinburgh, said: “Our findings suggest that brain development in the weeks after preterm birth is improved in babies who receive greater amounts of breast milk. He also commented, “[m]others of pre-term babies should be supported to provide breast milk while their baby is in neonatal care – if they are able to and if their baby is well enough to receive milk – because this may give their children the best chance of healthy brain development.”