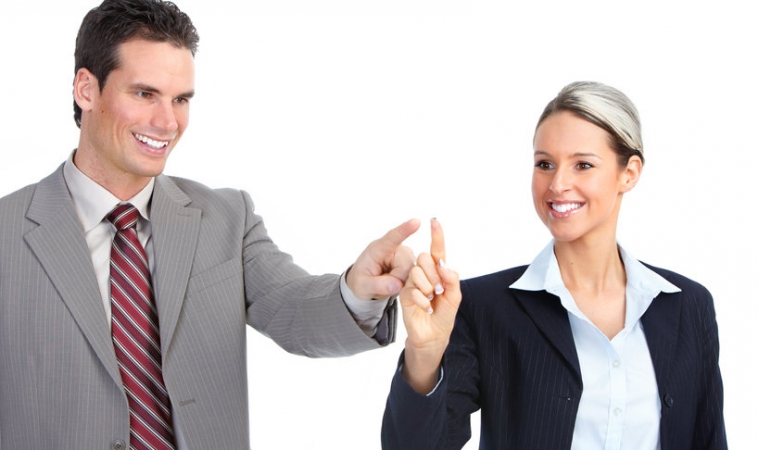 Want to have a happy relationship? Make sure both partners feel they can decide on issues that are important to them. Objective power measured by income, for example, doesn’t seem to play a big role, according to a new study in the Journal of Social and Personal Relationships by the Martin Luther University Halle-Wittenberg (MLU) and the University of Bamberg. Instead, how lovers perceive power dynamics in their relationship is most important for relationship satisfaction.

Power is about being able to influence people and successfully resist the attempts of others to influence you. “It sounds like a dog-eat-dog world or the world of business. But power also plays a role in romantic relationships. The feeling of being able to make decisions in a marriage, for example, has a big influence on the quality of the relationship,” says Robert Körner from the Institute of Psychology at MLU. Earlier studies show that there was rarely a balance of power within couples. Most of the time, men had more influence on decisions than women.

However, traditional gender roles have changed. “Romantic relationships have become more equal — especially in western societies,” says Körner. Together with Professor Astrid Schütz, a personality researcher from the University of Bamberg, he investigated how power and the perception of power impact couples. They interviewed 181 heterosexual couples who had been living together for at least one month. The respondents were between 18 and 71 years old and had been in a relationship for an average of eight years. The team investigated how actual and perceived power influence different aspects of a relationship — such as satisfaction and commitment — and how they affect the quality of that relationship. The survey included questions about the admiration for one’s partner, trust, sexual satisfaction, feelings of oppression and constraint, as well as a commitment and willingness to invest in the relationship. “We also calculated the balance of power to investigate the extent to which the traits of each partner were similar to each other,” Körner explains.

The results of the study show that men still had more positional power — based on higher income and higher education. The need to make decisions in general was also stronger among the men on average. Interestingly, however, the two factors did not appear to influence the quality of the relationship that the couple experienced. The same applies to the balance of power: Even if men and women within the same couple were very similar with regard to the measured traits, no connection to relationship quality could be found. “The results surprised us, as earlier research has often suggested a direct link between the balance of power and relationship-based outcomes,” says Körner.

The happiest couples were those in which both partners reported a high sense of personal power. “It appears that the subjective feeling of power and the feeling of being able to act freely significantly impact the quality of the relationship,” Körner concludes. In most of these couples, both sexes stated that they were able to assert their preferences when making decisions that are important to them. According to psychologist Schütz, this is not necessarily a contradiction. “Maybe this feeling extends to different aspects of the relationship. Whereas the woman might want to decide on where to go on vacation, the husband chooses where to go for dinner. One thing to keep in mind is that our sample included rather happy couples, which favours effective negotiation. In other partnerships, there is definitely potential for conflict in this respect.” However, it appears that both parties need to be able to make decisions about aspects that are important to them in order to be satisfied with the relationship.