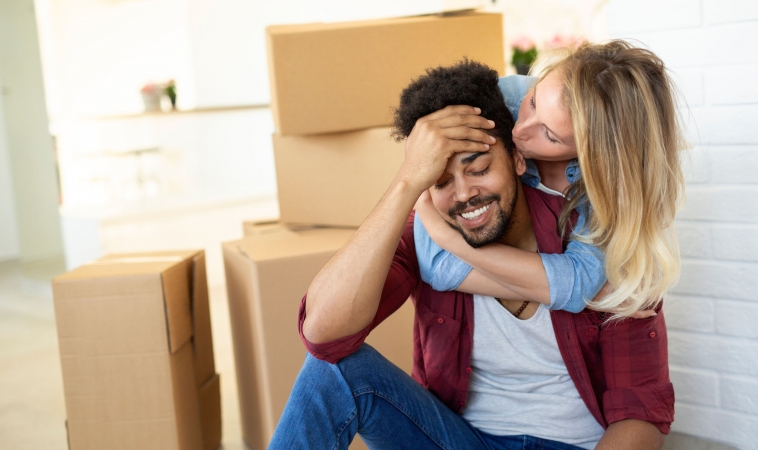 A recent study reminds us that drastic social and life changes can impact healthy habits in our lives. A change in relationship status may be of significant impact. The study linked changes in relationships to physical exercise.

Rationale for these findings

The rationale for these findings is unclear, and likely no specific factor can be pinpointed; however, it does underline the likely importance that relationships play on daily health activities. Also, it shows that the link between relationships and exercise may be different for men and women.

“It seems that the changes in relationships affect the physical activity of men and women differently,” says postdoctoral researcher Kasper Salin from the University of Jyväskylä, Faculty of Sports and Health Sciences.

The study also looked at socioeconomic status and changes in physical activity over time. Among men and women of the highest socioeconomic status, the amount of aerobic steps went up significantly over the 4 year time period. Aerobic steps was considered steps during activities that lasted at least 10 minutes without interruption with a pace of 60 steps or more a minute.

The study looked at roughly 1000 participants who provided valid pedometer data between 2007 and 2011. At the beginning of the monitoring period, the subjects were between the ages of 34 and 49. The total steps increased slightly during the 4 year follow-up period. In 2007, the recommended 10,000 daily steps reached one fifth (19 %) and in 2011 a quarter (25%) of the participants.

“Longer-term monitoring of objectively measured physical activity is rare,” says Salin. “The pedometer used in this study provides a more reliable picture of overall activity than, for example, a traditionally used questionnaire.”