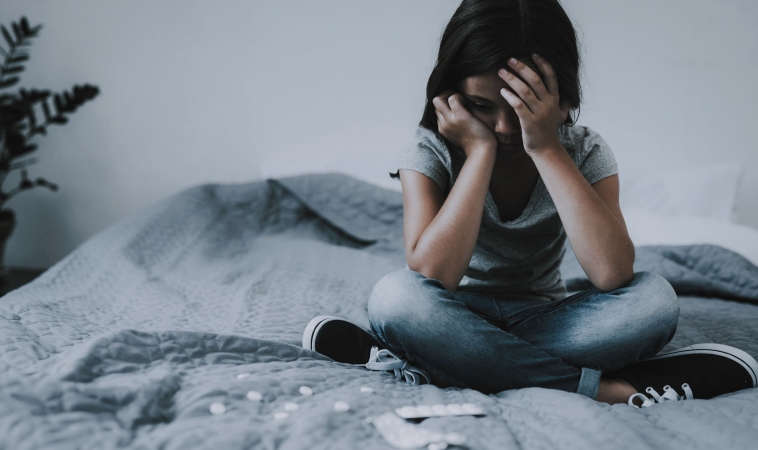 The number of teens taking, and overdosing from benzodiazepines, commonly prescribed anxiety medications, has risen dramatically over the past decade, according to a national study from Rutgers University-New Brunswick coauthored by Rutgers researchers.

The study, published in the journal Clinical Toxicology, found a 54 percent increase in cases involving children ages 12 to 18 that were reported to U.S. Poison Control Centers from 2000 to 2015.

The researchers, from several institutions including MedStar Health, analyzed 296,838 benzodiazepine exposure cases involving children under the age of 18 obtained from the National Poison Data System. While the rate of exposure in children under the age of 6 decreased, the rate for adolescents rose from 17.7 exposures per 100,000 children in 2000 to 27.3 exposures per 100,000 children in 2015. The study also found a rise in intentional abuse, with nearly half of all reported exposures in 2015 documented as intentional abuse, misuse or attempted suicide.

Findings of this study

“While benzodiazepine overdose by itself is typically not life-threatening, the findings of this study show an increase in teens taking one or more additional substances, which increases the severity of the effects, including death or life-threatening symptoms that can affect future health,” said Diane Calello, executive and medical director of the New Jersey Poison Control Center at Rutgers New Jersey Medical School’s Department of Emergency Medicine, one of the authors.

70,000 children receive care in an emergency department annually due to medication overdoses

Approximately 70,000 children receive care in an emergency department annually due to medication overdoses, with nearly 12 percent of these visits resulting in hospitalization. Calello said the increased availability of prescription medications is a likely cause of both adult and pediatric poisonings.