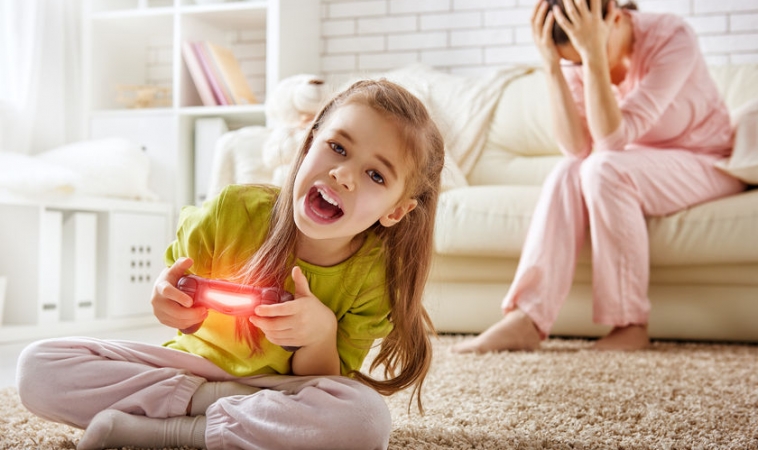 WHO Includes “Gaming Disorder” in List of Mental Health Conditions

In its beta version of 11th International Classification of Diseases (ICD), the World Health Organization (WHO) has included “gaming disorder” in its list of mental health conditions.1 Gregory Harti, spokesman for the WHO commented on the ICD-11 entry,

Saying that “includes only a clinical description and not prevention and treatment options.” And this is true, it is merely an outline of how this disorder would be recognized if it were kept on the list.

How does WHO Characterize Gaming Disorder?

The WHO characterizes gaming disorder primarily by its level of negative influence over other areas of function – family, social, educational, and occupational. It does call into question patterns of “persistent or recurrent gaming behaviour,” over which an individual lacks control or is observed to have impaired control. Increasing priority to the “extent that gaming takes precedence over other life interests and daily activities” is also contained within the criteria. The time period needed for diagnosis is listed as 12 months, with the contingent that diagnosis can be considered if all other requirements are met within a shorter time span.

According to the WHO, “inclusion of a disorder in ICD is a consideration which countries take into account when making decisions on provision of health care and allocation of resources for prevention, treatment and rehabilitation,” Therefore, the addition of “gaming disorder” makes this health condition an official diagnosis available for healthcare practitioners.

There is not consensus among organizations that define mental health disorders. In fact, the American Psychiatric Association – the producers of the Diagnostic and Statistical Manual of Mental Disorders (DSM) – disagree with the inclusion of “gaming disorder.” The Psychiatric Association currently is considering an “internet gaming disorder” however defines it using considerations similar to other substance abuse disorders. The major objection from the Psychiatric Association seems to be that the WHO’s “gaming disorder” definition could be applied to nearly anything that is “overdone.” This suggests that perhaps a larger more general “behavioral addiction” category be developed which could contain things like gaming, eating, and other activities which are done to excess, but don’t include the same addictive components as alcohol, nicotine or other controlled substances.

For now, the WHO’s listing is merely in a beta phase, and many changes are likely to be made. For ease of reference, listed below is the full description of “gaming disorder” from the ICD-11 website:

Gaming disorder is characterized by a pattern of persistent or recurrent gaming behaviour (‘digital gaming’ or ‘video-gaming’), which may be online (i.e., over the internet) or offline, manifested by: 1) impaired control over gaming (e.g., onset, frequency, intensity, duration, termination, context); 2) increasing priority given to gaming to the extent that gaming takes precedence over other life interests and daily activities; and 3) continuation or escalation of gaming despite the occurrence of negative consequences. The behaviour pattern is of sufficient severity to result in significant impairment in personal, family, social, educational, occupational or other important areas of functioning. The pattern of gaming behaviour may be continuous or episodic and recurrent. The gaming behaviour and other features are normally evident over a period of at least 12 months in order for a diagnosis to be assigned, although the required duration may be shortened if all diagnostic requirements are met and symptoms are severe.