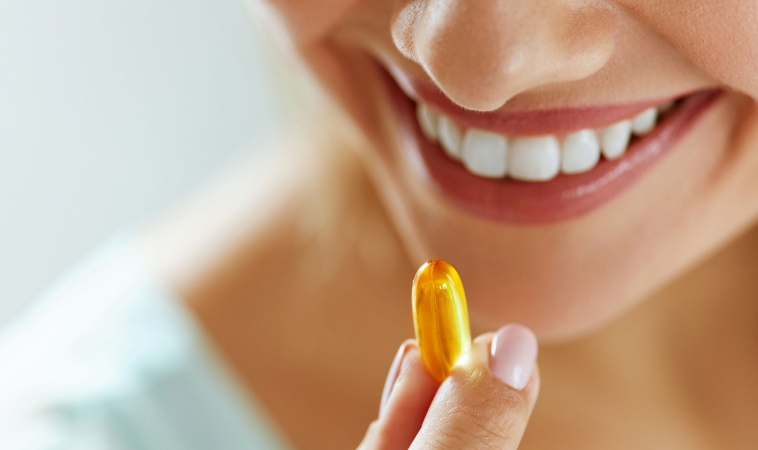 Omega 3 fatty acids are generally considered beneficial and safe. They have a host of health benefits, including maintaining healthy cardiovascular function, eye health, nerve function as well as promoting cognition. One of the primary reasons why omega-3 fatty acids are advocated by nutritionists and holistic practitioners is that the typical American diet is very low in these specific types of fatty acids, which come from sources such as fish, nuts and seeds (especially hemp seeds and walnuts).

The American diet is very high in another type of fatty acid, omega-6

A new study has just further supported the use of omega-3 fatty acids in depression, something which has been studied before.

108 participants suffering from cognitive depression – sadness versus fatigue – were assigned to take either a omega-3 supplement (2 grams per day) or a placebo. Blood tests indicated that in test participants who complied to taking the supplements their omega-3 index increased to over 7% in three-months. Social functioning and depression scores also significantly improved.

The study was not strongly conclusive that omega-3 supplementation should be advocated in the treatment of depression, however the authors pointed out that omega-3 fatty acids used in the prevention of depression is likely a better place to start. The dosing used in the study was also pointed out to be a relatively low dose for a therapeutic intervention, but a typical dose for a daily nutrition plan which aims to improve fatty acid balance and prevent chronic illness, including depression.