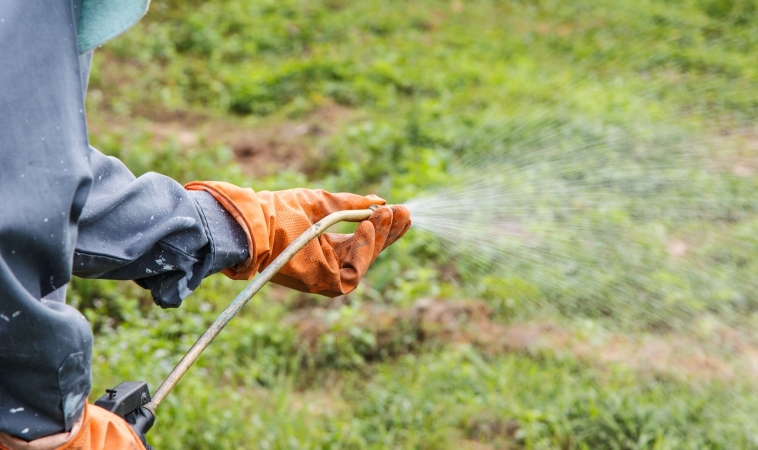 (NaturalPath) With people finding out more products that have glyphosate residue on them seemingly every week, now according to the Environmental Working Group, Monsanto’s infamous active ingredient in Roundup, glyphosate, is now the most heavily-used weed-killer in history.

“Enough glyphosate was applied in 2014 to spray over three-quarters of a pound of glyphosate active ingredient on every harvested acre of cropland in the U.S., and remarkably, almost one-half pound per acre on all cropland worldwide (0.53 kilogram/hectare).”

This is serious and important because the WHO’s International Agency for Research on Cancer (IARC) now classifies the weed-killer as “probably carcinogenic to humans.”