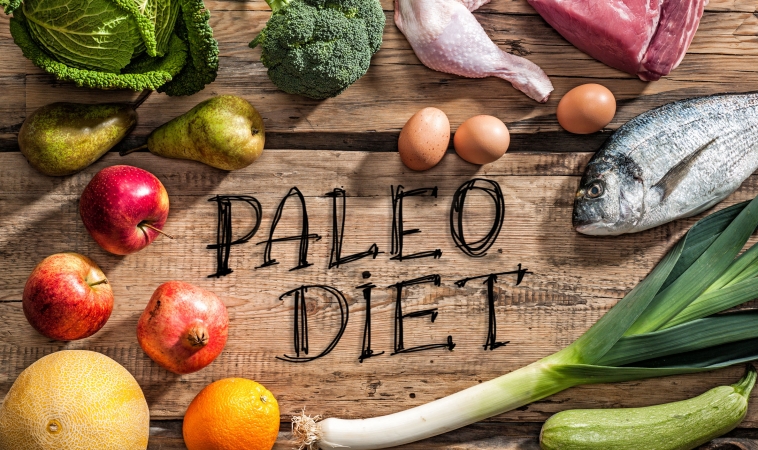 Dietary “fads” are nothing new. And with each generation, research on common and fashionable diets show that health is more than diet alone, and that there are likely many factors that contribute to what diet might be best for any given individual.

New research is beginning to question whether the paleo diet is the panacea of health. A recent study has shown that more than twice the amount of a biomarker that is closely linked to heart disease has been found in the blood of individuals on the paleo diet.

The impact of the paleo diet on gut bacteria

The research, conducted by Edith Cowan University, is a major study looking at the impact of the paleo diet on gut bacteria.

The paleo diet has been popularized over the last few years, colloquially referred to as the “caveman” diet. It is commonly misunderstood to be a diet that is based around meat, fats and oils – similar to the ketogenic diet. The high vegetable content the diet was originally intended to have is commonly overlooked, and individuals on the paleo diet routinely are found to rely extensively on animal products, such as red meat. The diet does exclude grains, legumes, dairy, salt, refined sugar and processed oils.

The study looked at 44 individuals on a paleo diet and 47 individuals on a traditional Australian diet. The primary biomarker that was looked at was trimethylamine-n-oxide (TMAO) in the participants’ blood. TMAO is a compound that is produced in the gut and associated with an elevated risk of cardiovascular disease.

Lead researcher Dr Angela Genoni from ECU’s School of Medical and Health Sciences said:“Those who promote the paleo diet often cite it as beneficial for your gut health, but this  research suggests there were adverse differences in those who followed the dietary pattern.”

The current understanding is that the elevated TMAO levels in people on the paleo diet are due to the higher intake of red meat, however, also due to a lack of whole grain consumption.

Research supports: dietary plans are not a “one-size-fits all” endeavor

Whole grains are a great source of prebiotic and fiber for gut bacteria, and may contribute to a healthy gut microbiome. It is likely that there is a variance in the degree in which these complex carbohydrates are beneficial, and that some individuals may respond differently to diets which eliminate or support them. Many dietary programs advocate this type of individual specificity in diets, such as the blood type diet, elimination diet derived dietary plans, or other food intolerance assessments.

This research further supports that dietary plans are not a “one-size-fits all” endeavor, and that diets can also be significantly misunderstood and applied in a manner that doesn’t account for a person’s individual needs, or overall macrobiotic content.