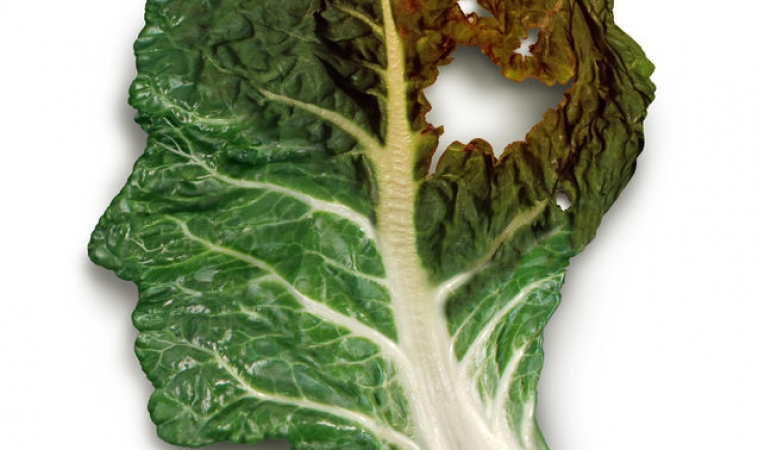 A recent study from the Penn State College of medicine shows that statins may actually contribute to onset and progression of Parkinson’s disease in people who are susceptible to the disease.1Statins have become an incredibly common pharmacological prescription, stemming from a growing fear of cholesterol. Statins lower cholesterol by inhibiting the rate limiting step in cholesterol synthesis – HMG-CoA reductase. They are very effective in lowering cholesterol. But. . . cholesterol is a very important component of cellular structure, as well as nerve conduction, comprising much of what allows nerve impulses to travel quickly from the brain to other areas of the body – myelin. In fact, about a quarter (25%) of the brain is cholesterol by dry weight.

So, it makes sense that a drug which inhibits the creation of cholesterol would have effects on neural and brain function. But the research studies have been mixed in regards to Parkinson’s disease – and one of the reasons for this discrepancy may be due to the fact that higher cholesterol – the main indication for statins – is related to a lower occurrence of Parkinson’s. Another confounding factor, is that there are 2 different types of statins, water soluble and lipophilic. Water soluble statins can’t cross into the brain, while lipophilic types can.

This research study looked at data from about 22,000 people with Parkinson’s Disease. Of these 22,000 people, 2,322 patients were identified with newly diagnosed Parkinson’s disease. The study paired each of these patients with a control group within the database of individuals who did not have Parkinson’s. Then the researchers looked at which patients had been taking statins and for how long before disease symptoms began. The data did suggest that prior statin use was associated with a higher risk of developing Parkinson’s disease. This association was more noticeable with lipophilic statins – a finding that is inconsistent with a current hypothesis that these statins are protective to nerve cells. Hyperlipidemia was also associated with lower rates of Parkinson’s disease.

The research study also offers a different explanation for a recent study that reported that people who stopped using statins were more likely to be diagnosed with Parkinson’s disease.2 It seems that the use of statins may contribute to new Parkinson’s symptoms, which leads to patients discontinuing the statin medications.1