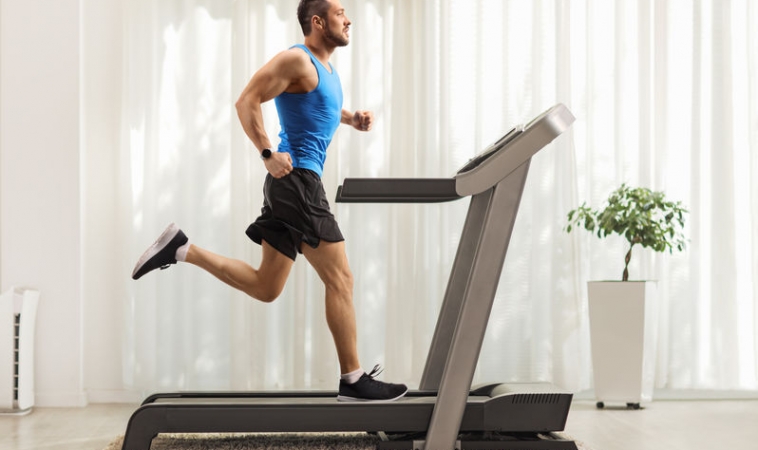 Participants in the lowest category of physical activity smoked more, had higher body mass index and C-reactive protein, and were most often diagnosed with hypertension. Overall, there were 3,617 cases of cardiovascular disease diagnosed in participants during an average of 5.2 years of follow-up. People in every increasing quartile of physical activity, for moderate-intensity activity, vigorous-intensity activity and total physical activity, were less likely to have cardiovascular disease. For instance, compared to those in the lowest quartile, those in the second quartile of moderate-intensity exercise were 71% as likely to be diagnosed with cardiovascular disease (95% CI 0.65-0.77), those in the third quartile were 59% as likely (95% CI 0.54-0.65) and those in the highest quartile were 46% as likely (95% CI 0.41-0.51). While potential confounders were taken into consideration, the possibility of unknown confounders or reverse causality cannot be completely ruled out in the current study.

Associate Professor Aiden Doherty, from the University of Oxford’s Nuffield Department of Population Health and one of the lead authors of the study, said: “This is the largest ever study of exquisite device-measured physical activity and cardiovascular disease. It shows that physical activity is probably even more important for the prevention of cardiovascular disease than we previously thought. Our findings lend further weight to the new WHO guidelines on physical activity which recommend at least 150 to 300 minutes of moderate to vigorous aerobic activity per week for all adults.”

Professor Terry Dwyer, from the University of Oxford’s Nuffield Department of Women’s & Reproductive Health and lead author of the study, said: “The results of this study enhance confidence that physical activity is likely to be an important way of preventing cardiovascular disease. The potential risk reduction estimated in those engaging in relatively high levels of activity is substantial and justifies a greater emphasis on measures to increase levels of physical activity in the community.”

Dr Rema Ramakrishnan, from The University of Oxford’s Nuffield Department of Women’s & Reproductive Health and the first author of this study said: “We are confident about the study findings because physical activity was objectively assessed by a more valid tool that can capture frequency, intensity, and duration of physical activity rather than self-reported by the participants. We were also fortunate to have access to data from the UK Biobank study, a rich data source that could answer this question.”