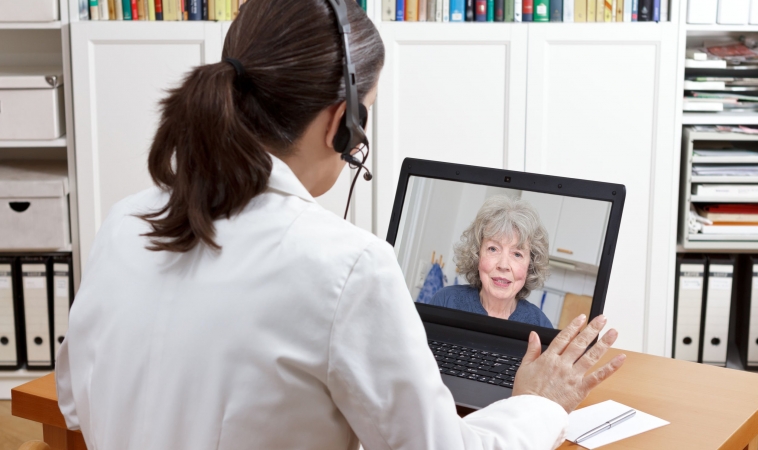 New research shows that Cognitive Behavioral Therapy (CBT) tailored specifically for IBS and delivered over the telephone or through an interactive website is more effective in relieving the symptoms of IBS than current standard care. These results could make a real difference to patients with IBS who currently have very limited access to CBT in a resource constrained NHS.

The research was led by Dr Hazel Everitt, Associate Professor in General Practice at the University of Southampton. Dr Everitt comments: “We previously knew that face-to-face CBT sessions could be helpful for treating IBS and this type of treatment is recommended in the National Institute for Clinical Excellence’s guidelines. However, in my experience as a GP, I have found that availability is extremely limited.”

The findings for the largest study of its kind

In the largest study of its kind, researchers at the University of Southampton and King’s College London carried out a trial involving 558 patients who had ongoing significant IBS symptoms, despite having tried other IBS treatments for at least a year. Rona Moss-Morris, Professor of Psychology as Applied to Medicine and Trudie Chalder, Professor of Cognitive Behavioural Therapy from King’s College London, developed the IBS specific CBT programs, which both involve 8 treatment sessions but differing amounts of therapist input.

The findings, published in the journal GUT, show that those who received either form of CBT were more likely to report significant improvement in severity of symptoms and impact on their work and life after 12 months of treatment compared to those who only received current standard IBS treatments.

Dr Everitt added: “The fact that both telephone and web-based CBT sessions were shown to be effective treatments is a really important and exciting discovery. Patients are able to undertake these treatments at a time convenient to them, without having to travel to clinics.”

Professor Moss-Morris said: “The most important next step is for these tailored CBT treatments to be made more widely available. Professor Trudie Chalder and I are currently training NHS therapists at pre-existing Improving Access to Psychological Therapy (IAPT) services, so that more people suffering from IBS can access these treatments quickly. We are also working with a commercial partner to bring web-based CBT to the NHS and other parts of the world.”

From the University of Southampton