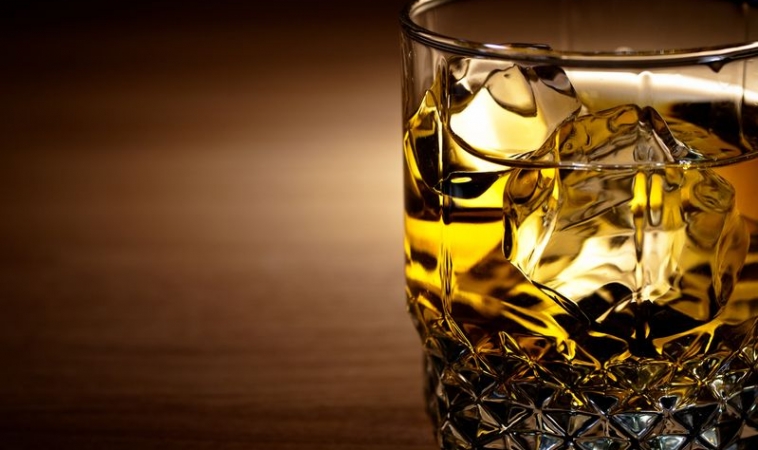 Do You Know What Drives Alcoholics to Drink?

A recent article by researchers from The Mayo Clinic considered the question: “What drives alcoholics to drink?”1 The answer was perhaps intuitive to some, “a lot of things.” The complexity and varied reasons for drinking behavior complicates long-standing theories on alcohol (and addiction in general) treatment protocols, which, to a large extent, approach the issue from the same perspective with every patient. This research questions whether a “one-size-fits-all” approach to addiction is realistic, especially when it hasn’t seem to be working in other areas of medicine.

No Vodka-Clear Cut Way About it, Alcohol is a Complicated Beast at Best

Alcoholism is a very complicated area of inquiry, as the research study points out. There are a number of different factors driving someone to drink – gender, current mood and mental health status all play a role. An example, consumption of alcohol by abusers is linked to current feelings, both highs and lows. So, it’s not a low feeling leading to drinking behavior across the board, and in fact, the article points out that men with a history of major depression actually drank less often than men without depression. Generally, a personal history of anxiety or depression had little association with the urge to drink. Gender also seemed to impact the drive to drink; alcohol-dependent women drank less per day than men. Extrapolating on known differences in psychosocial features of gender, including likelihood of experiencing trauma, there is likely a lot more sex/gender differences between men and women in terms of reasons for drinking than discussed in the article.

Alcohol is a Well-Known Causal Factor for Many Diseases

The World Health Organization reports alcohol as involved in 25 percent of deaths and disabilities among young adults 20-39 years old. Alcohol is also a causal factors in a large number of diseases, including cancer, heart disease, hypertension, learning and memory problems, and mental health problems. The need to consider treatment protocols which are more targeted, thereby efficient and effective person to person is growing more than ever. This research article’s intention was not to outline the specific reasons for drinking, but to open up the complexity in a scientific way so as to support novel treatments, and advocate a more individualized approach to alcoholism.