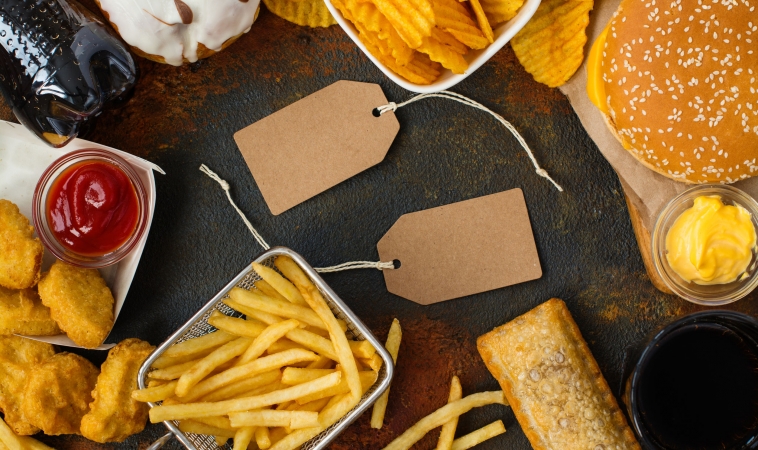 The World Health Organization (WHO) has set a precedent for a worldwide ban on artificial trans fats in all foods over the next 5 years. Trans fats are recognized as unhealthy fats that are artificially made by adding hydrogen to vegetable oil. This process creates a solid oil at a lower temperature, which is desirable in certain foods like margarine or shortening. Experts are acknowledging however, that the same effect can be achieved in other ways, such as using canola oil, which though perhaps not a “health food,” is not as detrimental to health as trans fats.

New focus for the WHO

This is a fairly new focus of the WHO, which has largely been concerned with infectious diseases. The agency would like to put more emphasis on erasing hazardous links to chronic illness. The WHO actually stated that “trans fats are a harmful compound that can be removed easily without major cost.”

The five-year benchmark for the elimination of trans fats in food is realistic according to WHO officials, especially because many countries have already been working in this direction. Denmark actually banned trans fats 15 years ago. Since then, other countries, including the United States, have been working on decreasing the amount of additives like trans fats in food. Canada announced in September 2017 that a nationwide ban on these artificial fats would take effect next fall.

First trans fat to be marketed in the U.S. was Crisco shortening, in 1911

The first trans fat to be marketed in the U.S. was Crisco shortening, in 1911. The popularity of trans fats rose dramatically in the 1950’s due to the conventional idea that it was healthier than cooking with butter and lard. More recently it has been generally agreed upon that these natural fats – butter and lard – are by far healthier than their synthetic alternatives. But trans fats are also very desirable for food makers because they increase shelf life and enhance flavor. They are often used in fried foods.

Studies have shown that these trans fats cause elevations in blood cholesterol levels as well as cardiovascular inflammation. Some health advocates have said that trans fats are the most dangerous fats in the food supply, and they may play a role in approximately half a million deaths per year, worldwide.

FDA called for an elimination of trans fats in the U.S. food supply by June 2018

Many food manufacturers have cut back on the use of trans fats, and it is likely that this new worldwide agreement from such a predominant health organization will further impact the food industry’s use of these ingredients. In 2015, the FDA called for an elimination of trans fats in the U.S. food supply by June 2018, which is next month. This WHO announcement will hopefully decrease the amount of trans fats that are being used for food that is sold to developing nations as well.