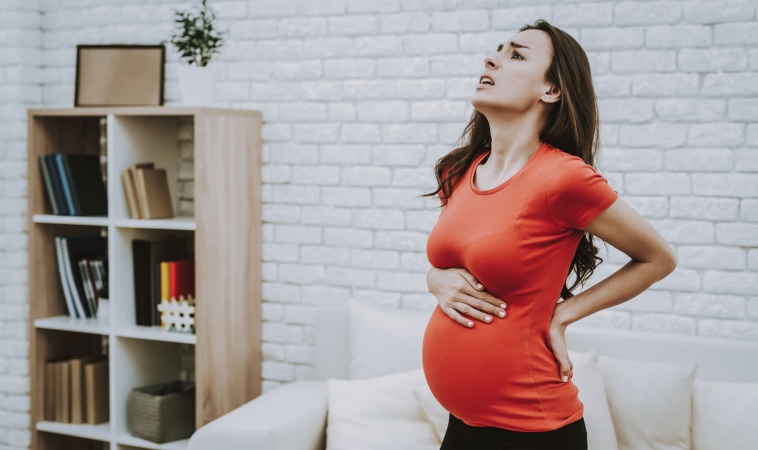 A large study has shown that children of mothers who are anxious during pregnancy and in the first few years of the child’s life have twice the risk of having hyperactivity symptoms at age 16. This work is being presented for the first time at the ECNP Congress in Copenhagen.

Scientists know that fetal and early life conditions can have long-term effect on subsequent health. Now a long-term study of more than 3000 children in the Avon Longitudinal Study of Parents and Children (ALSPAC) has shown that maternal anxiety is associated with hyperactivity in their children, although the link with other ADHD symptoms such inattention is more tenuous.

ALSPAC is a long-term project based in Bristol UK, which allows scientists to track how children’s health changes over time. The study recorded reported levels of some physical symptoms of anxiety such as sweating, trembling, dizziness, and insomnia in 8727 mothers in the period between early pregnancy and her child reaching 5 years of age.

Researchers were able to classify the mothers’ anxiety levels

The researchers were able to classify the mothers’ anxiety levels, depending on how often the mothers reported signs of physical anxiety. Very broadly, the women fell into low anxiety, medium anxiety, or high anxiety class.

The researchers then checked how children performed in attention tests (when they reached 8 and a half years of age), and found that there was no difference between children in attention, no matter how anxious the mothers had been. However, testing a larger group of 3199 children at the age of 16 showed that there was a significant difference in hyperactivity symptoms, depending on how anxious the mother had been.

She said: “This is the first time that a study has shown that anxiety is linked to a child’s hyperactivity in later life but that inattention is not linked. One interpretation is that some symptoms of ADHD are associated with the mother’s anxiety, but not all of them. More broadly, it shows that the stresses a mother experiences can show up in her child nearly a generation later; it is worth noting that all the mothers reported an increase in anxiety during pregnancy. Around 28% of the women we tested showed medium or high anxiety. We controlled for hyperactivity in 3199 children in total, and found that 224 children showed signs of hyperactivity, with the rate of hyperactivity being more than doubled if the mother had suffered from medium or high anxiety.”

This is an association, so we can’t 100% say that anxiety symptoms in pregnancy and early life causes later hyperactivity, other genetic, biological or environmental effects may be at play. However, this idea is supported by studies in animals. We’re not sure why this might happen. It could be a that the children are responding to perceived anxiety in the mother, or it could be that there is some biological effect which causes this, for example stress hormones in the placenta having an effect on a developing brain. ADHD is a controversial illness, and there doesn’t seem to be any single cause, though we know it can be hereditary. This work shows that maternal anxiety is one factor which is linked to ADHD, but we need some more research to confirm this and other causes”

Commenting, Professor Andreas Reif (University Hospital, Frankfurt) said: “This is a very interesting study, especially given the longitudinal and transgenerational character and its large sample size. As with all studies of this design, one however must be caution not to mix association with causation. As we know that ADHD and anxious traits are correlated on the genetic level (see Demontis and colleagues, 2019), the finding could well be reflective of shared genetic influences. However, it is also important to stress that this study is not on anxiety disorders or ADHD, but rather on traits related to these disorders. For sure these data however further add to emerging picture that ADHD / hyperactivity, anxiety and bipolar disorder (Meier et al., Br J Psychiat 2018) are linked.”