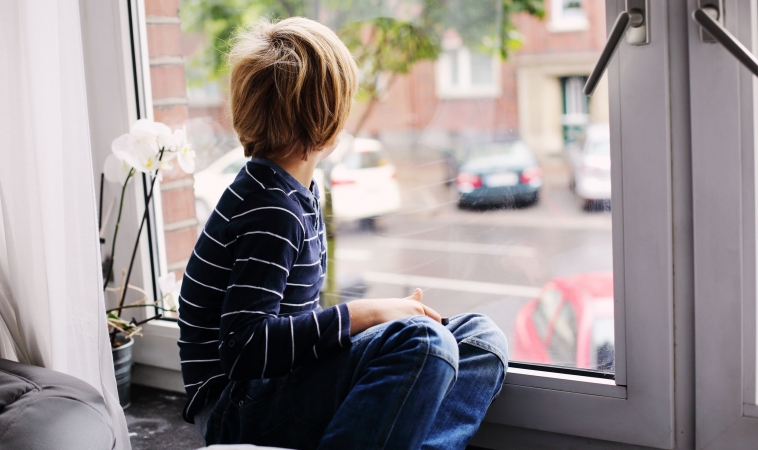 A recent report from Rutgers University showed that pre-schoolers in New Jersey have the highest rates of autism ever seen in the United States. This observation is against a backdrop of increasing autism rates nationally over the last twenty years, but New Jersey seems to report rates of autism that have increased faster than any other state.

The study was conducted in collaboration with the Centers for Disease Control and Prevention (CDC), and states that up to three percent of children in the United States are affected by autism spectrum disorder (ASD).

By definition, ASD affects people in different ways – which is why it is referred to as a spectrum disorder. Symptoms manifest with differing degrees of severity.

There do seem to be two main characteristics of autism, however. The first is a difficulty with socialization, including direct social interactions and verbal and nonverbal communication. The second characteristic is the engagement in repetitive, compulsory behaviors, routines, and activities.

Some specific symptoms typically singled out as potential indicators of ASD

Specific symptoms that are typically singled out as potential indicators of ASD are delayed speech development, rejection of physical gestures of affection, eye contact avoidance, lack of interest in social activities and repetitive play engaged in isolation without imaginative play.

One in 35 children are diagnosed with autism by their fourth birthday in New Jersey. These children are typically diagnosed early because they present with moderate to severe symptoms, which catch the attention of pediatricians.

The study analyzed data from the health and special education records of 129,354 children who turned 4 between 2010 and 2014, along with 128,655 children who were 8 years old during the same period. Guidelines for ASD in the American Psychiatric Association’s Diagnostic and Statistical Manual of Mental Disorders-IV were used for the study’s primary findings.

The data for New Jersey was sourced from the Autism and Developmental Disabilities Monitoring Network (ADDM), a network that has monitored rates of autism diagnoses for almost 20 years.

Walter Zahorodny, an associate professor at Rutgers New Jersey Medical School who was responsible for running the study in New Jersey, explained that among 4-year-olds, the rate of autism increased by 43 percent from 2010 to 2014, with 1 in 23 four-year-old boys being diagnosed with autism. He also said that the increasing rates of autism in children show no signs of slowing.

“The explosive rate of autism is impossible to ignore. There’s no let-up. I really don’t understand why the rate is going up in this way,” said Dr. Walter Zahorodny.

Disparities in ASD prevalence also highlighted in the study

It was found that across all the sites studied, ASD prevalence was higher in boys than in girls, ranging from 2.6 in Arizona and Wisconsin (2010) to 5.2 boys per one girl in Colorado (2014).

“We must take swift and systematic action to increase access to and fund medically necessary treatment for every child with autism. Early identification is crucial to helping families access services for these pre-schoolers, who need intensive treatment to learn developmentally appropriate skills and maximize their potential,” said Suzanne Buchanan, Executive Director, Autism New Jersey.

Zahorodny deemed the results to be “consistent, broad and startling,” believing that “It’s very likely that the next time we survey autism among children, the rate will be even higher.”