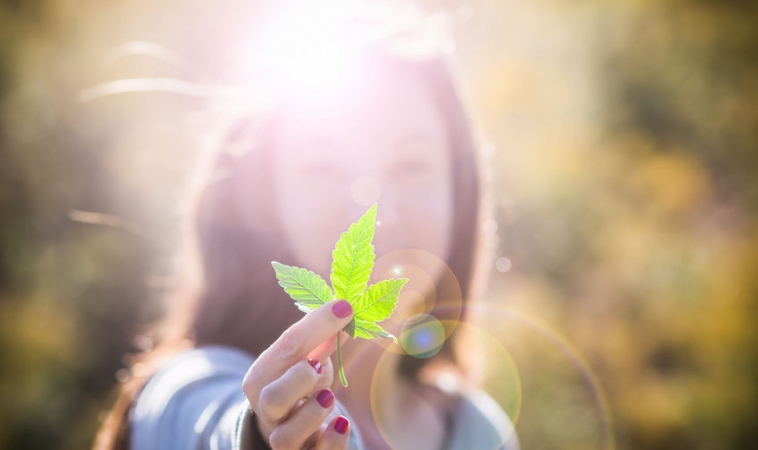 At doses that are low enough for most people not to experience a “high,” the psychoactive compound in marijuana, tetrahydrocannabinol (THC), was shown to cause significant relaxation and anxiolytic effects.1There is a cultural stigma surrounding marijuana, that the drug creates a state of calmness when used, and many people use the drug to “relieve stress,” however, many users may actually be creating a state of anxiousness and perpetuating their stress cycle. This study uncovers the dose dependent nature of THC on anxiety.

Effects of THC on Anxiety

Participants who took the 7.5 mg of THC reported less stress after the psychosocial testing than did the other two groups, and their stress relieved faster after the test. The 12.5 mg group reported more negative mood effects before and throughout all tasks, and more often rated the psychosocial task as “challenging” or “threatening.” The 12.5 mg group also had more pauses during the mock interview compared to the other two groups. There were no significant differences in metabolic markers for any of the groups.

These findings help explain the commonly found phenomenon that cannabis can both ease stress and anxiety, and promote it.