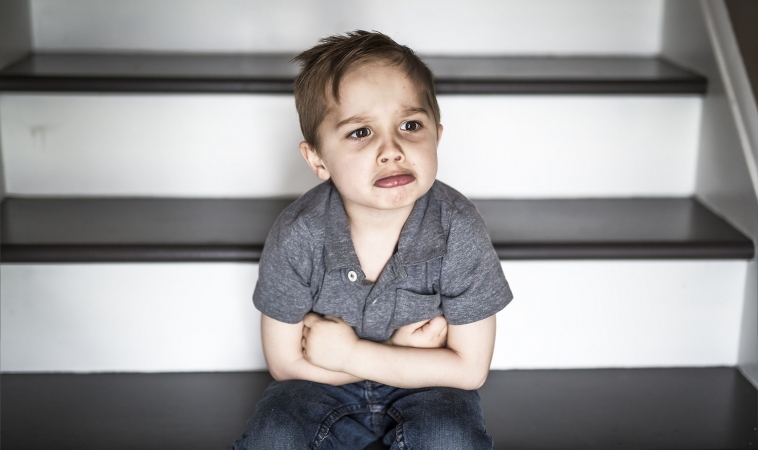 A study published in the Journal of the American Academy of Child and Adolescent Psychiatry (JAACAP) has shown that for most children experiencing anxiety disorders, conditions will be experienced chronically even after “successful courses of evidence-based treatments.1”

This is important information, considering the commonality of pediatric anxiety disorders. According to the article, around ten percent of children are affected by anxiety disorders. This study is among the largest to assess the long-term efficacy of treatment of pediatric anxiety. The two treatment modalities that were assessed were sertraline and cognitive behavioral therapy (CBT). These treatments were looked at separately and together.

This was an additional follow-up study from an original study looking at pharmaceutical treatment compared with CBT. 319 children, with an average age of 17 years, were contacted 6 years post treatment and then evaluated annually for four years. The participating adolescents were treated originally for 12-weeks with sertraline and/or CBT. Assessment included diagnoses, school and social functioning, and services used.

Interestingly, the study found that at each annual follow-up, roughly half of the youth were seen to be in remission, however when looked at across all the years of follow-up, only 22 percent consistently stayed in remission. 30 percent was seen to continually meet criteria for anxiety disorder at every yearly assessment, and 48 percent met criteria for anxiety disorder at some, but not all, of the follow-ups.

The study concluded no difference in outcomes between treatment types, meaning pharmaceutical treatment was just as ineffective as CBT.

The study did reveal a few factors that predicted which youths were more likely to remain in stable remission. Clinical improvement after 12-weeks of treatment was a positive factor, regardless of treatment type. Male youth were more likely to remain in remission, as well as youth without social phobia disorders, and those who had better family and social functioning and fewer negative life events.

The authors of the study conclude that this study underlines the need for more “durable” treatments, as well as a better health and wellness model that incorporates more check-ups to prevent relapse and give more robust support.