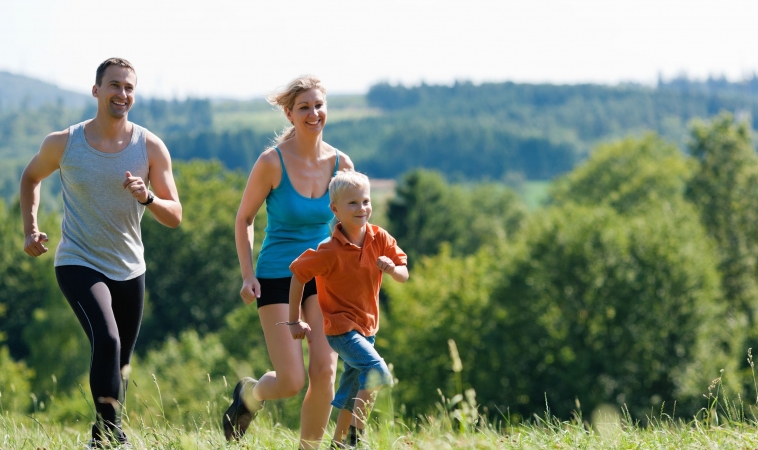 (NaturalPath) In a study out of the University of Colorado at Boulder that was published in the Immunology and Cell Biology journal, researchers conducted a study and discovered that exercise early in life would bolster the microbiome and promote a healthy brain and metabolism.

According to the study, “Microbes take up residence within human intestines shortly after birth and are vital to the development of the immune system and various neural functions. These microbes can add as many 5 million genes to a person’s overall genetic profile and thus have tremendous power to influence aspects of human physiology.”

While there is still some ability for the microbes to change during adulthood, they are especially “plastic” at a young age.

The optimal age range has not been figured out yet, but in a rat study, the young ones who exercised had more beneficial microbial structure than their non-exercising counterparts or even the adult rats that exercised. It seems that the earlier the better in terms of the plasticity of the microbe.

A robust, healthy community of gut microbes also appears to promote healthy brain function and provide anti-depressant effects, Fleshner said. Previous research has shown that the human brain responds to microbial signals from the gut, though the exact communication methods are still under investigation.

Researchers are going to look at ways to help change and improve the microbial structure of adults in the future.