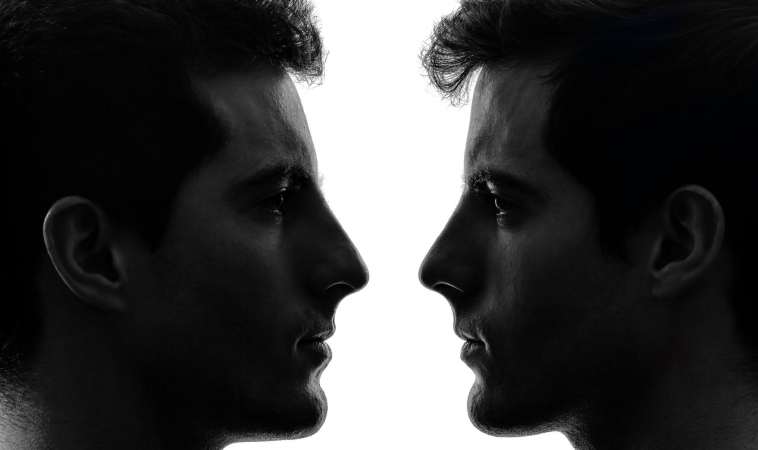 Emory University researchers are giving us double the reasons to pay attention to our cardiovascular health – showing in a recently published study in the Journal of Alzheimer’s Disease that good heart health can equal good brain health.

Prior studies have indicated that ideal CVH also benefits brain health and cognitive aging. However, it was unclear how genes and/or environment played into the relationship between cardiovascular risk factors and cognitive decline.

By studying pairs of twin brothers from the Vietnam Era Twin (VET) registry, researchers were able to observe the relationship between CVH and cognitive performance across all participants that may be explained by genetics and/or exposures or behaviors that are shared by members of the same family.

Twin studies are a special type of epidemiological study that allow researchers to examine the overall role of genes and environment in a behavioral trait or disorder. Identical twins share 100 percent of their genetic material, while fraternal twins share on average 50 percent of genetic material. For a given trait or medical condition, any excess similarity between identical twins compared with fraternal twins, is likely suggestive of genes rather than environment. Twin studies can serve to differentiate between “nature vs. nurture.”

Study across the entire sample of twins confirmed the following

Our study across the entire sample of twins confirmed that better CVH is associated with better cognitive health in several domains. The analyses further suggested that familial factors shared by the twins explain a large part of the association and thus could be important for both cardiovascular and brain health,” said Viola Vaccarino, MD, PhD, Wilton Looney Professor of Cardiovascular Research, Rollins School of Public Health, and professor, division of cardiology, Emory University School of Medicine and senior author.

The within-pair association was similar in identical and fraternal twins. Therefore, familial factors, such as early family environment, early socioeconomic status and education, and parenting – rather than genetics – may be important precursors of both cardiovascular and brain health – thus explaining some of the association between CVH and cognition.

“Improving population-level CVH scores, which are extremely low in the United States, has the potential to reduce the burden of dementia along with heart disease,” says study co-author Ambar Kulshreshtha, MD, PhD, assistant professor of family and preventive medicine, Emory University School of Medicine. “Because CVH factors are modifiable, prevention of cardiovascular risk factors and promotion of a healthy lifestyle beginning early in life should achieve the best results for promoting not only cardiovascular health, but also cognitive health.”