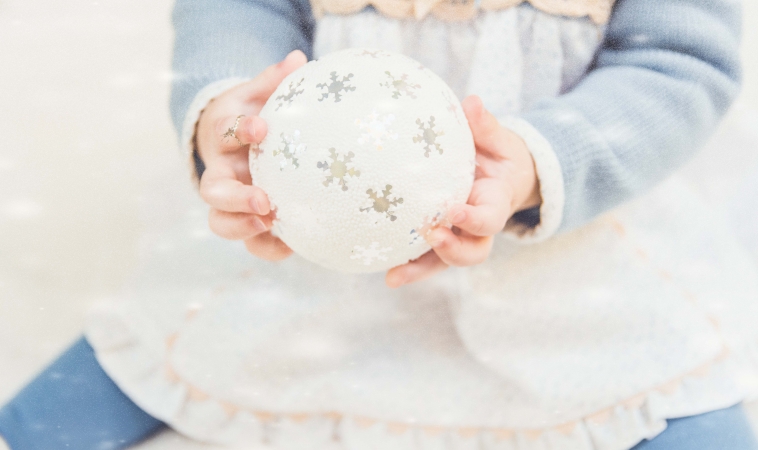 A large study recently showed that nearly one in thirteen (8%) young adults and children are affected by PTSD related to childhood trauma. PTSD is associated with a higher prevalence of other mental health disorders as well.

Of the individuals with PTSD, only 20 percent had ever received any professional support and 75 percent had at least one other mental health condition.

Reprinted for the article, the table below shows the significance of social and mental impairment found in PTSD. Roughly 1 in 4 individuals were found to be functionally impaired, meaning that they could not pursue education, training or employment. And over half of individuals with PTSD were found to have a history of major depression.

The study included more than 2000 18-year-old twins. It looked at epidemiological data representative of the population of newborns in the United Kingdom during the mid 1990’s. The twins were reassessed at 18 years.

One third of the participants reported childhood trauma

Youth have been shown to have the highest rates of suffering from trauma. The long-term effects are widespread and significant for this age group.

The study used the following set of symptoms to determine a diagnosis of PTSD:

Individuals at most risk for developing PTSD

Those at most risk for developing PTSD from a trauma were those involved in violent events or danger from other people, sexual and physical abuse was especially indicative of developing PTSD (these accounted for half of the cases of PTSD seen in the study).

Other risk factors for developing PTSD after a childhood trauma were childhood victimization, being female, having a lower IQ, lower socioeconomic status, had presence of psychotic symptoms.

Senior researcher Prof Andrea Danese pointed out that while some mental symptoms are “normal” following a trauma, they typically resolve in days or weeks. If they persist beyond a month, professional help must be sought, since PTSD is completely treatable. “Young people with PTSD are falling through the gaps in care and there is a pressing need for better access to mental health services.”

The After Effects of PTSD

Looking at the whole sample of over 2000 participants, individuals with PTSD had an eight-fold higher risk of developing psychotic symptoms and of drug addiction, were six times more vulnerable to major depression, and had five times the risk of generalized anxiety disorder. They were also seen to be at ten times the risk of attempted suicide, 8 times more self-harming behaviors, and were three times more likely to participate in violent crimes.

PTSD was actually not the most common illness following trauma in childhood. Roughly 25 percent reported self-harming actions and one in 12 attempted suicide.

Bottom line from this research

Observer Tim Dalgleish, of the University of Cambridge, says the study is a landmark in this area, and the results should be a “wake-up call that service provision in the UK for children and adolescents dealing with the aftermath of trauma is woefully inadequate.”