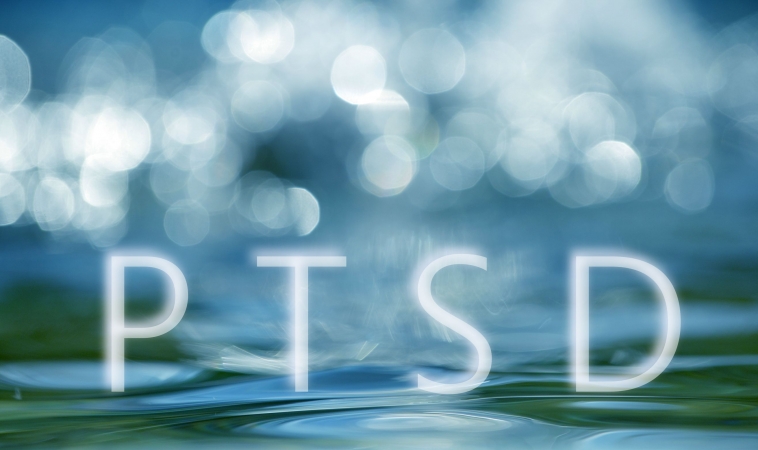 Recent research into MDMA (ecstasy) has shown that the drug can induce a neural response that allows the brain to become more sensitive to the reward and value learning process of social behaviors. This “critical period” of learning is typically seen in adolescence when people and animals are most sensitive to the social cues of community to learn behavior that supports these social relationships.

Previous studies have shown that MDMA combined with psychotherapy can be helpful for people with post-traumatic stress disorder (PTSD). The current study –  conducted on a murine model – may help explain the mechanism by which this occurs. The strengthening of the patient-therapist bond is thought to underline these positive effects seen with MDMA.

The research was published in the journal Nature. Mice were placed together for 24 hours in a cage that had a specific type of bedding and then moved to another cage for 24 hours by themselves, this cage had another type of bedding. The animals began to associate isolation and community with different types of bedding. Then the team allowed the mice to move freely between the two cages and monitored the time spent in different areas. The more time spent in the compartments associated with community was interpreted as an indicator of higher social reward learning.

What the experiments revealed

This is not too dissimilar to the idea that people gather in certain areas at a party, or at the water cooler at work in order to interact with companions. The experiments showed that there was a critical period for this type of learning that correlated with puberty and then diminishes as the animals mature to adulthood.

To test if the critical period could be re-initiated in more mature mice, the researchers administered a single dose of MDMA and waited 48 hours for the animals to clear the drug from their systems. They then observed how the animals explored and interacted with other mice.

Surprisingly, after the MDMA, most of the mice showed similar social behavior as younger mice, and made positive associations between social interaction and the bedding. This effect lasted for two weeks and was not seen in control mice (injected with saline).

Social setting at time of administration may determine efficacy of MDMA

The effect was also only observed in mice that had been given the drug while they were with other mice and not in mice who received it while they were alone. The scientists say this suggests that the effectiveness of MDMA at reopening the critical period may depend on whether the mice are in a social setting when it is administered.