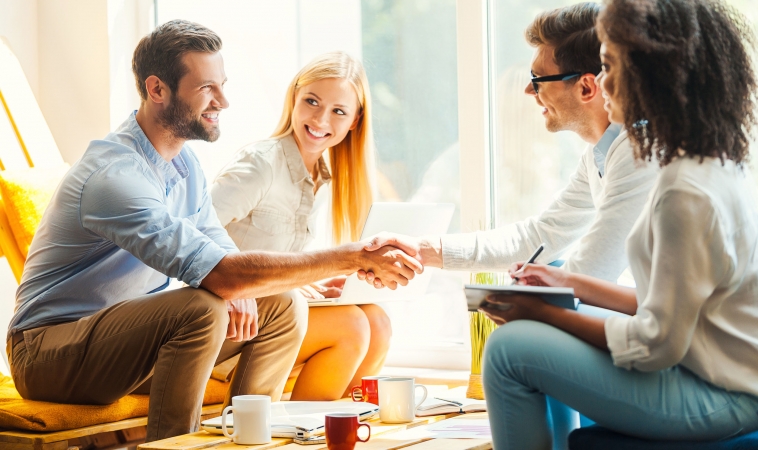 A new study from England suggests that MDMA may increase people’s willingness to cooperate with each other.1 A lot of interest has been given to MDMA, a commonly used street drug called ecstasy or molly. Pure MDMA is currently being heavily researched for its potential in treating mental health conditions such as PTSD and depression. The drug is often touted as having the ability to increase feelings of emotional closeness and empathy for others.

The study found that MDMA made people more cooperative, though only when individuals were already deemed as trustworthy. In other words, MDMA doesn’t create trust, but may facilitate action based on trust that already exists.

The researchers also saw that MDMA increased brain activity involved in social interaction and the understanding of other people’s intentions and thoughts.

Studied as a possible treatment for PTSD

MDMA is currently being studied as a possible treatment for PTSD, and these findings give a better idea of the socio-emotional effects of the drug.

MDMA is illegal in the U.S.

MDMA is currently illegal in the United States. It is known to increase chemicals in the brain that are associated with mood and behavior – such as dopamine and serotonin. However, not very much is known about how these chemicals interact with the brain to create complex social behavior.

Individuals were randomly put into groups to either receive 100 mg of pure MDMA (the chemical 3,4-methylenedioxymethamphetamine) or a placebo. They were then asked to play a game, called the Prisoner’s Dilemma, where participants choose to either compete or cooperate with other players. If the players cooperate they both get points, if one player chooses to cooperate but the other to compete, the one who competes gets all the points.

Findings of the study

During the study, participants who were “betrayed” – they chose to cooperate but the opponent chose to compete – had a reduced tendency to cooperate on the next game. The MDMA group regained their cooperative behavior with future trustworthy opponents faster than the placebo group.

“This tendency to rebuild a relationship led to higher overall levels of cooperation with trustworthy partners,” said lead study author Anthony Gabay, a neuroscientist at the University of Oxford, who conducted the work while at King’s College London.

These findings may have implications in the treatment of certain psychiatric conditions that relate to social intelligence such as depression and schizophrenia.