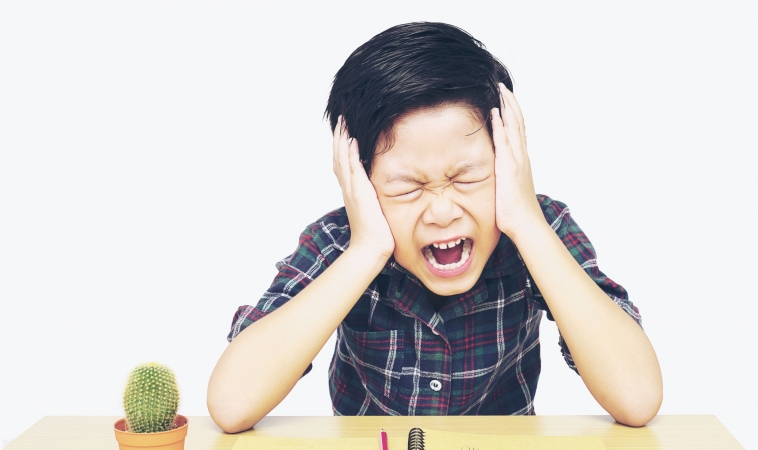 A recent study reviewed existing evidence associating various psychotic symptoms such as hallucinations as well as problems with concentration and anxiety with methylphenidate, a common drug used in the treatment of attention deficit hyperactivity disorder (ADHD).1 Methylphenidate is more commonly known as Ritalin.

Currently, it is estimated that around 5% of children and adolescents worldwide suffer from ADHD. Psychostimulants, such as methylphenidate, are the conventional first-choice drug treatment for this condition.

Methylphenidate is a stimulant that increases central nervous system activity. It counters fatigue, and improves attention and alertness. It has been used medically since 1960, and it is estimated that over 2.5 billion doses are consumed annually. Clinical studies have confirmed its relative safety, and even shown that its long-term usage can reduce abnormalities in brain structure and function that are usually associated with ADHD syndrome.

The current scientific review looked at whether methylphenidate increased the risk of psychotic symptoms in children and adolescents with ADHD. Though the amount of data didn’t allow for any strong conclusions, the research does suggest a possible psychotic adverse symptom rate around 1.1% to 2.5% in ADHD patients treated with methylphenidate.

Warning for Physicians and Caregivers

The article warns physicians and caregivers to reduce or stop the stimulant medication if psychotic symptoms present.