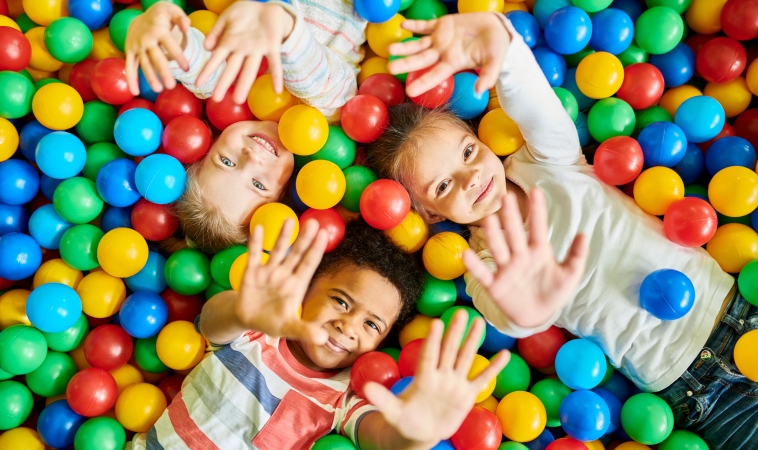 You may be surprised by the things that are found in children’s play places. Or maybe you wouldn’t. 😉 A new study has shown that the ball pits used by children in physical therapy clinics may be relative petri dishes for many microorganisms, including those linked to certain blood infections, sepsis and even meningitis.

Scientists at the University of North Georgia found significant bacterial colonization in ball pits at six separate clinical locations. Nine of these microbes are opportunistic infections – infections that cause illness in individuals who are susceptible to getting sick.

Ball pits have been around since the ’80s

Ball pits have been around since the 1980s, when they were popularized at fast food chain restaurants in play areas for children. Most fast food chains have retired the ball pits due to the difficulty of keeping them sanitary – they tend to collect dirt, urine, feces, vomit and other debris. Included in this list are numerous bacterial species found in normal human microbiomes, as well as opportunistic pathogens such as staphylococcus aureus.

These ball pits are also used in physical therapy clinics. They are intended to provide stimulation for children who have sensory processing or movement disorders. It’s likely that these pits need stricter cleaning standards.

Days, even weeks in some cases, go by between cleanings

According to lead author Dobrusia Bialonska and colleagues, “clinics may go days or even weeks between cleanings, which may allow time for microorganisms to accumulate and grow to levels capable of transmission and infection.” They also note that the risk of infection is increased, should a child already have skin lesions or abrasions.

From Stanford University School of Medicine