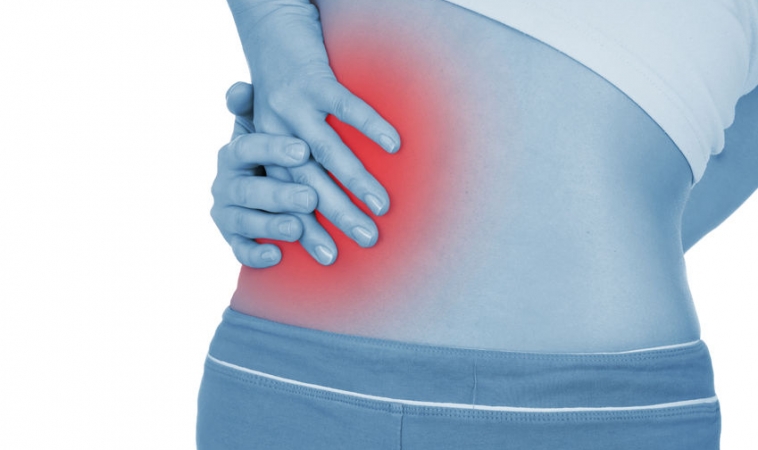 A funny thing happened on the way to discovering how zinc impacts kidney stones — two different theories emerged, each contradicting the other. One: Zinc stops the growth of the calcium oxalate crystals that make up the stones; and two: It alters the surfaces of crystals which encourages further growth. Now it can be told — both theories are correct as reported in the America Chemical Society journal Crystal Growth & Design by Jeffrey Rimer, Abraham E. Dukler Professor of Chemical and Biomolecular Engineering at the University of Houston, who conducted the first study to offer some resolution to the differing hypotheses.

“What we see with zinc is something we haven’t seen before. It does slow down calcium oxalate crystal growth and at the same time it changes the surface of the crystals, causing defects in the form of intergrowths. These abnormalities create centers for new crystals to nucleate and grow,” reports Rimer, who refers to the effect as a double-edged sword.

The formation of kidney stones is a pathological condition that has increased in frequency among patients, leading to an increased amount of suffering and steep rise in medical costs.

Though calcium oxalate crystals are found everywhere, the most naturally abundant form of these crystals are calcium oxalate monohydrates (COM), the kind found in human kidney stone disease. Along with COM, kidney stones are composed of various hard deposits of inorganic salts and organic compounds (e.g., proteins) crystallizing or sticking together in concentrated urine. They can be severely painful to pass through the urinary tract.

In this study, Rimer and his team used a combination of in vitro experiments and computational modeling to decode the effects of zinc on COM crystal growth.

“The techniques we’re using in our lab to investigate these systems enable us to get a better picture and to deconstruct these complex systems as a means of identifying new ways to prevent kidney stone formation,” said Rimer. “These are enabling tools that allow us to understand at an almost molecular level how various species in urine can regulate crystal growth.”

Rimer’s findings on the dual role of zinc on COM was confirmed by atomic force microscopy measurements showing a unique ability of zinc ions to alter the termination of crystal surfaces.

The team compared the impact of zinc on COM, with similar ions like magnesium.

“We wondered what would happen if we used alternative ions commonly found in urine, such as magnesium, and the answer was nothing. It had little to no effect, whereas zinc had a major effect. This is an excellent demonstration of how subtle differences in the nature of various species impacts their interaction with crystal surfaces,” said Rimer.