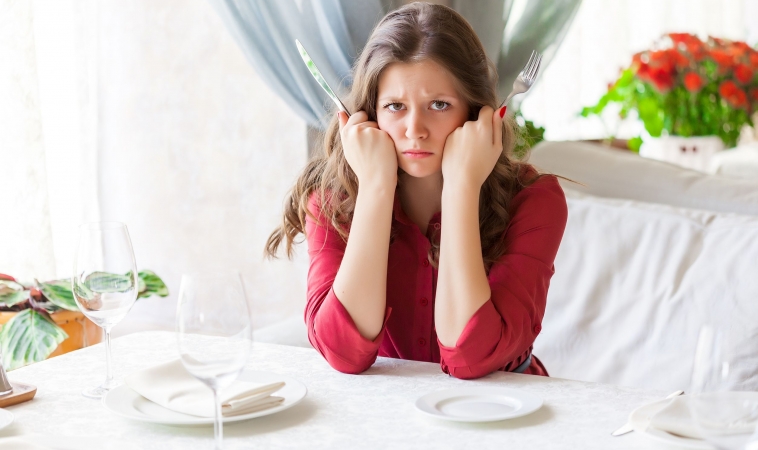 It’s next to impossible to avoid occasions where the smells and sights of food will tantalize and torment us. Part of the difficulty in resisting these delicious items is a hormone found in the stomach that signals hunger – ghrelin. This hormone is currently being studied as a factor in overeating and obesity.

A new study on ghrelin was published earlier this month in Cell Reports,that demonstrates that ghrelin encourages eating and the production of dopamine. Dopamine is a neurotransmitter that is commonly thought to support many addictive behaviors through its connection to a positive reward response.

38 individuals was injected with ghrelin

In the study, a group of 38 individuals was injected with ghrelin and then exposed to a range of different smells, both food and non-food. The participants were also shown images of neutral random items intended to be “neutral images,” in order to connect the smells with the images over time.

Functional magnetic resonance imaging (fMRI) was utilized to analyze brain activity in areas where dopamine is known to be involved with the reward response. The results showed that activity in these dopamine responsive areas was higher in those who had been injected with ghrelin, but only when responding to images that had been associated with food smells. It was concluded that ghrelin is controlling the extent to which the brain connects reward to food smells.

Participants also scored the pleasantness of the images associated with food smells. The results of this showed that ghrelin both reduced the response time and increased the perceived pleasantness of food-associated images, but no effect on other images.

The researchers shows that ghrelin may have a larger role to play in the increased response many have to food cues, and how this response ultimately leads to a struggle with overeating and food addiction.