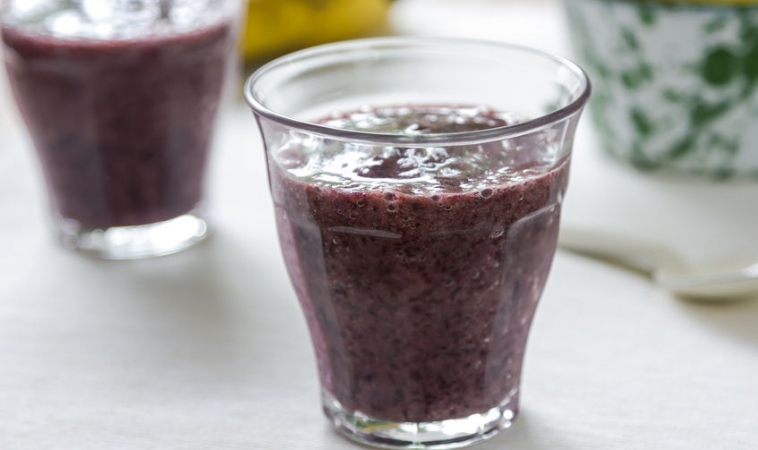 AGEs are food derived, pro-oxidant species that contribute to insulin resistance and suppress protective cellular mechanisms. AGEs are considered to be the cause of diabetes related complications, primarily the vascular inflammation leading to atherosclerosis and retinopathy. AGEs are generated in the diet when highly reactive oxygen species react with both glucose and fat metabolism. They are absorbed from cigarette smoke and eating highly heated, processed foods. Browning food when cooking, a processed known as the Maillard reaction, generates large quantities of AGEs. AGEs are increased in food with high lipid and protein content and elevated pH and with the application of high, dry temperature (grilling, frying, roasting, baking, barbecuing). Low-AGE diets in animal studies have been shown to reverse insulin resistance and chronic inflammation, inhibit the progression of atherosclerosis and prevent diabetic nephropathy and neuropathy. As a result of AGEs, anti-diabetic diets are focused on eliminating processed foods, refined and simple carbohydrates while increasing fiber, antioxidants and foods that have been shown to stabilize blood sugar: chia seeds, Cinnamon cassia and maca.

Eating a raw diet has the ability to eliminate all of the toxins and AGE producing processes associated with cooking food. For more information on what toxins are generated through heating food, please see What Is Raw Food?. Raw food is rich in enzymes, antioxidants, vitamins and minerals that protect cells, tissues and vessels from oxidative damage.

Cinnamon cassia is a species of cinnamon commonly found in North America. Ceylon cinnamonfrom Sri Lanka contains more coumarin, a compound known for its blood thinning properties. In recent studies, both types have been shown to have medicinal benefits. Cassia species has been shown to have a therapeutic effect in reducing fasting blood glucose by 10.3%–29%. One, 3 or 6 grams per day reduced glucose, triglyceride, LDL cholesterol, and total cholesterol levels in subjects with type 2 diabetes. Cinnamon is an easy thing to add to most sweet dishes including: morning smoothies, chia pudding and desserts.

Maca is a Peruvian root. It has traditionally been thought to boost sexual lobido and endurance in both men and woman as well as act as a hormone balancer. It is a good source of B vitamins, Vitamin C, iron and potassium.

In an interesting study, Maca was given to rats as part of a high sucrose diet for 2 weeks. Rosiglitazone, a well known diabetic medication, was used as a positive control for a blood sugar reducing substance. Maca significantly decreased the levels of “bad cholesterol” (VLDL+ LDL), total cholesterol, and triacylglycerols in both the blood and liver and increased glucose tolerance. The same study showed a significant increase in the activity of superoxide dismutase and glutathione, two of our body’s most powerful antioxidants. Maca has the capacity to scavenge free radicals and protect against oxidative stress caused by pro-oxidants such as AGEs.

Increasing foods such as raw chia, maca and cinnamon can decrease the amount of AGEs in the body, lower blood sugar, blood pressure and lipid levels while increasing powerful antioxidants. Together these actions decrease the incidence of type 2 diabetes and diabetes related complications.

Directions: place all ingredients into a high powered blender and mix

Directions: Add all the dry ingredients into a food processor. Add the water in gradually at the end. Place the cookie batter in small balls on a dehydrator sheet and flatten with a fork. Dry overnight at 115 degrees until desired consistency. Enjoy! 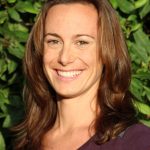 Dr. Ariel Jones is a native of Vancouver BC and a graduate of BINM (2013). Her practice emphasizes removing the physical, mental and spiritual obstacles to cure while implementing a toxin-free lifestyle for raw, radiant health. Ariel has enjoyed living in Victoria, BC during her BSc. in biology and psychology, Calgary AB and Hilo Hawaii for a post-graduate residency focused on raw food diet, detoxification, addictions and cancer therapies.