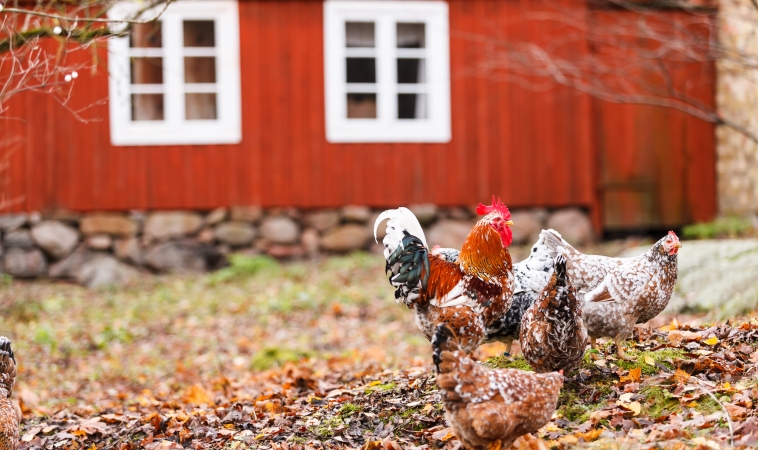 Exposure to pathogens residing in our livestock is a direct risk for the development of food poisoning. The overuse of antibiotics in food-producing animals has contributed to the increase in antibiotic resistance and the increased risk of foodborne illness.1 Probiotic and prebiotic additives to animal feed offer a promising solution.

With the plethora of research on probiotics in humans for disease prevention, the next logical step is to consider the supportive benefits imparted on our food chain.

Antibiotics have been being added to animal feed to promote muscle growth and prevent illness.2 The concern is now how these incremental doses of antibiotics in our livestock in turn affect us, the consumer. The risk of antibiotic resistant genes transmitting to humans led to the banning of their use as growth enhancers in livestock in the European Union since 2006.3

Salmonella poisoning is the leading cause of food illness due to improper handling and cooking of raw meat, particularly poultry and eggs. Over 100,000 individuals will succumb to salmonella poisoning, requiring antibiotics to treat the illness.4 This poses a difficult challenge for physicians who are left with multi-antibiotic resistant salmonella and a limited number of antibiotics they can use to treat. 5

Campylobacter is the second most common food born illness second to Salmonellosis, also from undercooked or improper handling of raw meat, especially poultry. With as little as one drop of raw chicken juice, campylobacter infection can take hold leading to diarrhea, vomiting, and fever. Various strains of campylobacter species have been found to reside in the digestive tracts of animals at low enough level as not to infect the animal, increasing the threat of contamination of milk, meat, and even water with this bacterium.6 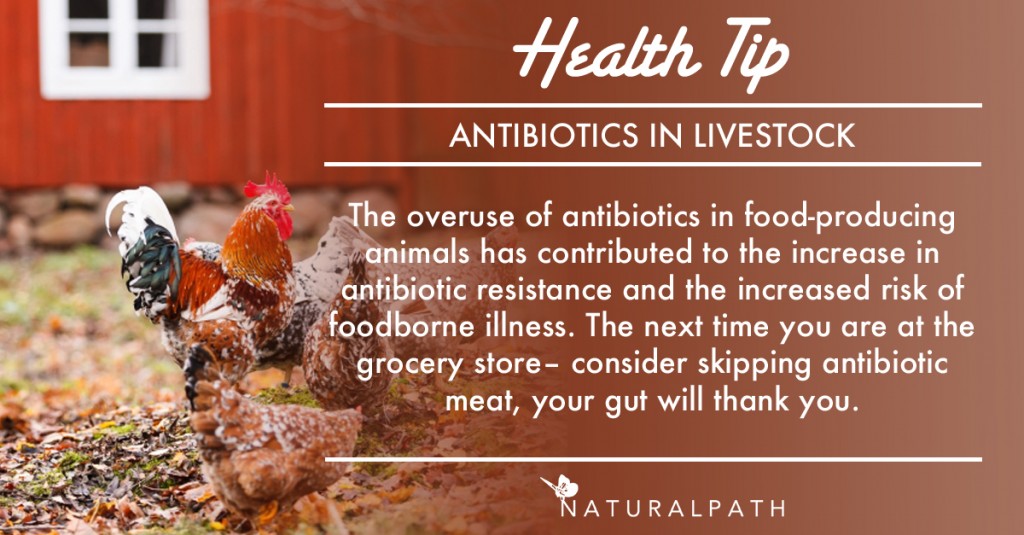 Studies have found that a mix of both Bifidobacterium and Lactobacillusspecies were most effective at reducing the adherence of Salmonellaand E. coli in the mucosal lining of the porcine digestive tract. This combination also seemed to reduce post-weaning diarrhea rates in piglets, improving their rate of survival. 7

The use of probiotic Lactobacillus strains improved body weight gain and reduced abdominal fat in poultry. A blend of Lactobacillus, Enteroccus, Bifidobacteriumand Pediococcus strains added to the water of broiler chickens proved comparable to avilamycin (antibiotic) treatment on growth-promoting effects.8 An interesting find is the improved feed conversion ratio of chickens supplemented with probiotics. This ratio is a measure of the efficiency in which an animal converts feed into the desired output, typically larger body mass size or increased output of eggs. Blends of Lactobacillus, Bifidobacteriumand Enterococcus improved egg size and increased egg production.9

Just as research shown benefit on probiotics in human health, it is only appropriate that we focus on our food supply and the way their probiotic makeup can and will affect us. Food for thought the next time you are at the grocery store– consider skipping antibiotic meat, your gut will thank you. 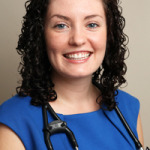 Dr. Ashley Burkmanreceived her Doctor of Naturopathic Medicine degree from the National University of Health Sciences in Chicago. She is deeply rooted in classical naturopathic medicine, practicing the belief that the human body has an innate ability to heal itself. She works with patients toward lifestyle adjustments in order to bring about long-term health. Viewing the body as an integrated whole and addressing all aspects of what determines health is the cornerstone of both naturopathic medicine and Dr. Burkman’s practice.