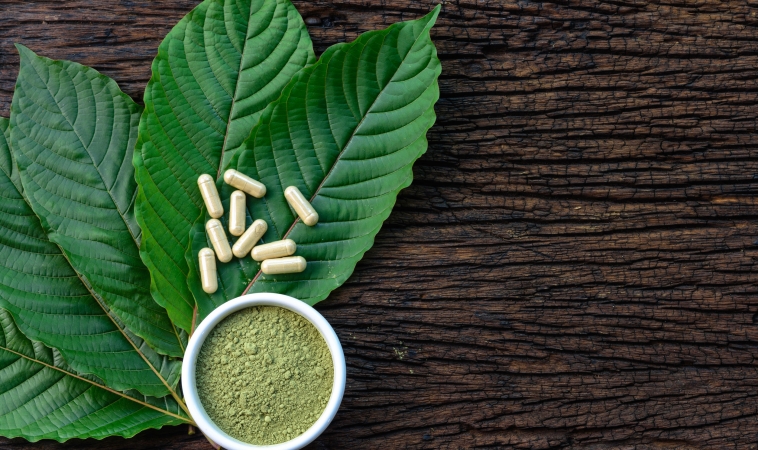 Kratom, or Mitragyna speciosa, is a plant that grows wild in Southeast Asia and has recently gained popularity in the United States, and other countries as a potential method of managing opioid withdrawal and pain. The lack of regulation on import, sales and use of the botanical has been a topic of recent conversation due to concerns about the safety of its use.

A possible alternative to opioid therapy

It may have begun as a reasonable alternative to opioid therapy, however, the slightly mind-altering effects of kratom has recently put into question its recreational use and misuse and overuse. To date there is a limited amount of research on the herb, and its safety profile cannot be confirmed.

The study in question analyzed exposures to kratom that were reported to PCCs during 2011-2017 in the United States. Information was taken from the National Poison Data System (NPDS).

From 2011 through 2017, 1807 kratom exposures were reported to United States PCCs. Almost two-thirds (65.0%) of these exposures occurred during 2016–2017. Most exposures occurred among adults ≥20 years (88.9%), males (70.8%), at a residence (86.1%), and were intentional (74.3%). Among first-ranked kratom exposures, 31.8% resulted in admission to a health care facility (HCF) and 51.9% in a serious medical outcome. Multiple-substance exposures were associated with greater odds of admission to a HCF (OR: 2.80; 95% CI: 2.21–3.55) and a serious medical outcome (OR: 2.25; 95% CI: 1.77–2.85) compared with single-substance exposures. There were 11 deaths associated with kratom exposure, including two that occurred after exposure to kratom only. Among kratom-only exposures, 86.1% resulted in one or more clinical effects. The most common clinical effects were agitation/irritability (22.9%) and tachycardia (21.4%). There were seven neonatal exposures, including five experiencing withdrawal.

The conclusion of the report is as follows:

Kratom is associated with a variety of serious medical outcomes, especially when used with other substances. More research is needed to define the human response to kratom. Increased regulation of kratom products would help guarantee product quality and safety. Individuals who choose to use kratom should be educated about its potential risks, including the dangers of using it in combination with other substances.

Kratom Side Effects and Symptoms of Toxicity

The effects of kratom are felt fairly quickly, within 5-10 minutes, and may last as long as five hours. According to the Drug Enforcement Administration, short-term side effects of kratom use could include the following list of symptoms:

Studies from Thailand and Malaysia on regular kratom users have found a handful of longer-term side effects from prolonged kratom use.

Long-term effects of kratom use could include the following: