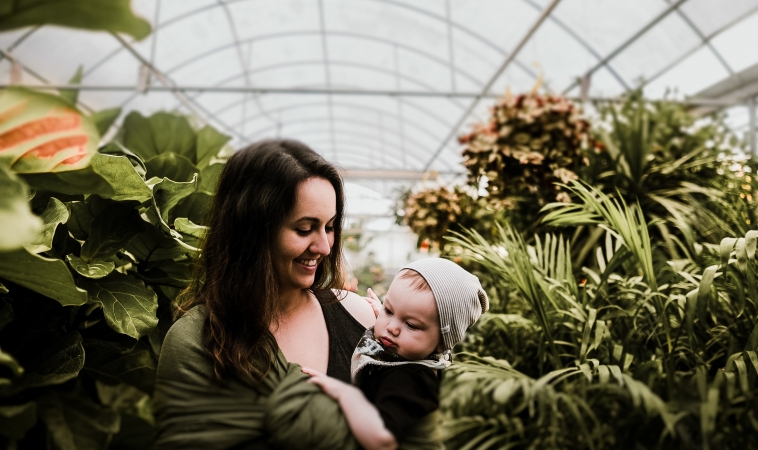 With the increase in legalization of marijuana, both medically and recreationally, more and more pregnant and breastfeeding women are reporting its use. Though, the general recommendation from organizations like the American Academy of Pediatrics is to warn against the use of marijuana for pregnant and breastfeeding mothers, there is a lack of evidence supporting the neurodevelopment concerns to the infant as a result of exposure to marijuana.

A recent study looked at how marijuana constituents actually get into breast milk, and how long they stay there. The research was conducted at University of California San Diego School of Medicine and published in Pediatrics.

Route of administration studied was inhalation

Fifty-four breast milk samples from fifty mothers who use marijuana either daily, weekly, or occasionally were taken. The route of administration being studied was inhalation. The primary constituent being analyzed was Tetrahydrocannabinol (THC). THC was detected in 63 percent of breast milk samples for up to 6 days after the last time marijuana was used.

“We don’t have strong, published data to support advising against use of marijuana while breastfeeding”

Christina Chambers, PhD, MPH, principal investigator of the study, professor in the Department of Pediatrics at UC San Diego School of Medicine and director of clinical research at Rady Children’s Hospital-San Diego comments that “pediatricians are often put into a challenging situation when a breastfeeding mother asks about the safety of marijuana use. We don’t have strong, published data to support advising against use of marijuana while breastfeeding, and if women feel they have to choose, we run the risk of them deciding to stop breastfeeding; something we know is hugely beneficial for both mom and baby.”

The World Health Organization recommends exclusive breastfeeding for up to 6 months. Early breastfeeding is associated with a reduced risk of obesity, asthma and sudden infant death syndrome and with improved immune health and performance on intelligence tests. In mothers, breastfeeding has been associated with lower risks for breast and uterine cancer and type 2 diabetes.

Marijuana’s active constituents, cannabinoids – such as THC – bind to fatty acid molecules. Since breast milk is so high in fat, it is no surprise that the cannabinoids are found in this fluid. The effects of this on nursing babies is simply not known. However, the researchers did comment that the amount of THC that the infant could potentially ingest is relatively low.

Photo by Tanja Heffner on Unsplash