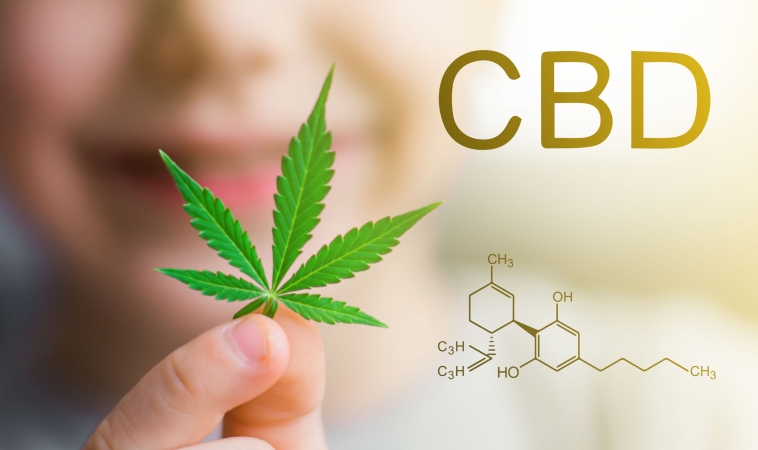 On April 19, 2018, an advisory panel from the Federal Food and Drug Administration (FDA) recommended a new drug to be approved for the treatment of epilepsy.1 The drug, Epidiolex, produced by GW Pharmaceuticals in Britain, is a pure oral solution of cannabidiol, one of the primary endocannabinoids found in the herb cannabis, or marijuana. Though the drug has not officially been approved by the FDA, the agency typically follows recommendations from advisory committees regarding approval of new drugs. This would be the first cannabis-derived medication (prescription medication) in the United States.

The active ingredient in the new drug, cannabidiol or CBD, is not psychoactive – THC is the endocannabinoid related to the psychoactive effects of marijuana – and does not cause intoxication. CBD has long been recognized by the medical cannabis activism community, and certain holistic practitioners as a viable solution for epilepsy. Since its increased legalization in the United States within the last ten years there has also been more scientific studies corroborating this belief.2,3 It seems that cannabidiol has a regulatory effect on the excitability of certain regions of the brain that may “reset” or at least modulate epileptic predisposition.4

This recommendation may be an inroad for the further development of cannabis derived medications for other conditions as well. Director of the Center for Medicinal Cannabis Research at the University of California San Diego, Dr. Igor Grant, said, “This is a very good development, and it basically underscores that there are medicinal properties to some of the cannabinoids.”

Panel has recommended the drug for only two forms of epilepsy

The panel has recommended the drug for only two forms of epilepsy – Dravet syndrome and Lennox-Gastaut syndrome. These two types of epilepsy are very difficult to control. Dravet syndrome typically presents during the first year of life, and associated with a recent febrile condition. Lennox-Gastaut syndrome usually appears a little later, in toddlers. Both conditions are commonly refractory to treatment and often cause developmental and intellectual disabilities from the uncontrollable seizures. Only about 30,000 individuals carry a diagnosis of either one of these conditions.

Because of the limited population that the drug would be used for, it has been filed under “orphan drug status.” Orphan drugs are those that are developed and used for rare conditions.