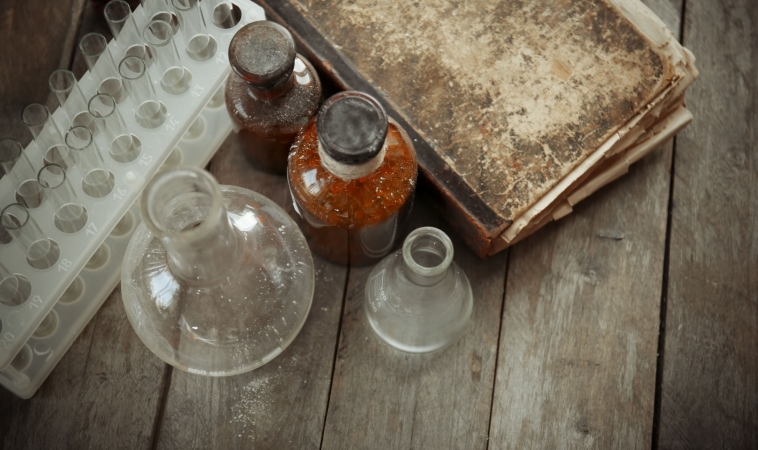 A new imaging study of the mummified arteries of people who lived thousands of years ago revealed that their arteries were more clogged than originally thought, according to a proof-of-concept study led by a researcher with The University of Texas Health Science Center at Houston (UTHealth). It is in the October 2019 print edition of the American Heart Journal.

“I wanted to see if heart disease is a modern-day problem. It appears to have been a problem for a very long time,” said Mohammad Madjid, MD, MS, study’s lead author and assistant professor of cardiovascular medicine, McGovern Medical School at UTHealth.

In the past when researchers analyzed the hearts and arteries of mummies, they used an imaging technique called computed tomography (CT scan) that creates meticulous images of blood vessels, organs, and bones. However, these scans detect only accumulated calcium in the arteries, not buildup of cholesterol.

Madjid said his team is the first to examine mummified arterial remains from different parts of the world with an imaging technique that detects cholesterol. It is called near-infrared spectroscopy.

“A catheter is placed on the sample and it sends out signals. The signals bounce off the tissue and come back. You can tell the difference between various tissue components because each has a unique molecular signature like a fingerprint,” Madjid said.

Madjid’s samples included mummified arterial tissue from three men and two women ranging in age from 18 to 55-60. Three died presumably of pneumonia and one of renal failure. The cause of death for the fifth person is unknown. Four lived in South America and one in the Middle East. They lived from the late Chinchorro era, 2000 B.C., to Cabuza, 350 to 1000 A.D.

The type of arterial disease detected is the result of cholesterol plaque buildup in arteries and is formally called atherosclerosis. It limits the flow of oxygen-rich blood to various parts of the body, and it can lead to a heart attack.

Cholesterol buildup a hallmark of atherosclerosis

Cholesterol buildup is a hallmark of atherosclerosis from the very early stages, while calcium accumulation is a sign of late stages of the disease. Therefore, relying only on calcium by CT scan underestimates the true prevalence of the disease, Madjid said.

Madjid, who is affiliated with UT Physicians and the Memorial Hermann Heart & Vascular Institute -Texas Medical Center, said factors such as exposure to smoke from fire pits, viral infections, bacterial infections, and bad genes might have contributed to the plaque buildup in people living centuries ago.

The buildup was also present in people at a relatively young age, he said.

New insight into the earlier pathological stages of atherosclerosis

The study offers new insight into the earlier pathological stages of atherosclerosis, showing a prevalence of cholesterol-rich plaques even in ancient times, the authors reported.

Madjid plans to examine additional mummified remains to see how widespread the arterial problems were.

The authors concluded, “Noninvasive near-infrared spectroscopy is a promising technique for studying ancient mummies of various cultures to gain insight into the origins of atherosclerosis.”