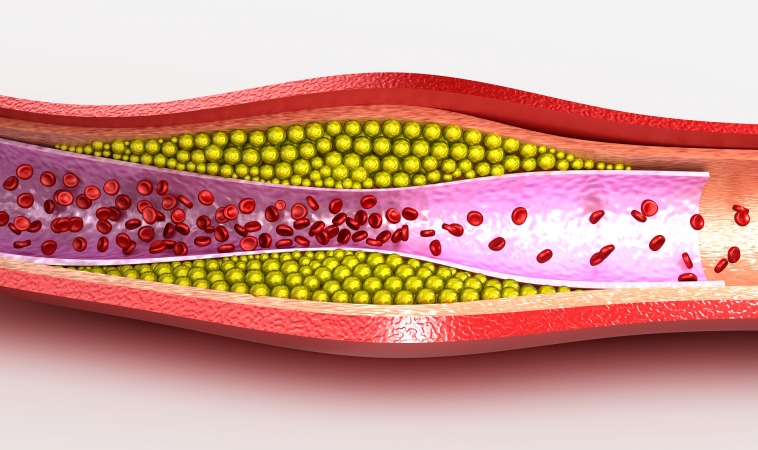 Patients receiving hormone therapy as part of their gender-transition treatment had an elevated risk for cardiovascular events, including strokes, heart attacks and blood clots, according to a study published in the American Heart Association’s journal Circulation.

Gender-transition treatment poses an elevated risk for cardiovascular events, according to research

The results are based on analysis of medical records of 3,875 Dutch individuals who received hormone treatment between 1972 and 2015 as part of their gender transition.

“In light of our results, we urge both physicians and transgender individuals to be aware of this increased cardiovascular risk,” said study author Nienke Nota, M.D., a researcher in the department of endocrinology at the Amsterdam University Medical Center. “It may be helpful to reduce risk factors by stopping smoking, exercising, eating a healthy diet and losing weight, if needed before starting therapy, and clinicians should continue to evaluate patients on an ongoing basis thereafter.”

Past research has shown that hormone therapy increases cardiovascular risk among people receiving it to alleviate symptoms of menopause, yet research evidence remains scarce on the effects of hormone treatment in people undergoing gender transition. Even though such individuals tend to be younger than menopausal patients receiving hormone-replacement therapy, transgender people may have more psychosocial stressors and other factors that increase cardiovascular risk, the researchers said.

The analysis showed that transwomen — individuals assigned male sex at birth but with female gender identity who were receiving hormones as part of their transition — had more than twice as many strokes as women (29 versus 12) and nearly twice as many strokes as men (29 versus 16). There were five times as many deep-vein clots among transwomen (73) than women (13) and 4.5 times more than men (73 versus 16). Heart attacks occurred at more than twice the rate among transwomen (30) than women (13). Transmen—those assigned female sex at birth but who had male gender identity and received hormones — had a more than three-fold elevation in heart-attack risk compared with women (11 versus 3).

The study was not designed to tease out the mechanism behind the increased risk. The researchers caution that their study was based solely on a review of medical records and could not account for risk factors such as smoking, psychosocial stressors, dietary and exercise habits. While those risk factors probably contribute to the increased cardiovascular risk, the researchers suggest that the hormone therapy may contribute to increased risk as well.

In previous studies it has been shown that triglyceride and insulin levels, for example, have both increased as a result of estrogen therapy and both are known to promote clogging and inflammation of the blood vessels. Additionally, estrogen therapy can render the blood more prone to clotting, which may explain the higher rate of strokes and blood clots observed in transwomen, the authors said. The rise in heart attack risk observed in transmen receiving testosterone may be explained partly by the hormone’s tendency to make the blood stickier by increasing the concentration of red blood cells along with lowering the level of good cholesterol and raising the level of bad cholesterol, the research team said.

From the American Heart Association