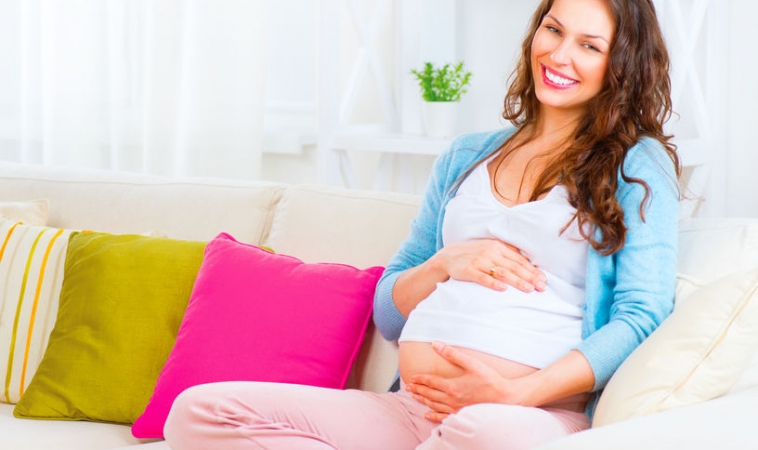 Battle of the Carbs

We are obsessed with “carbs” – mostly not eating them. With such drastically different cultural messages telling us on the one hand, to indulge, while on the other hand, that skinny is beautiful, dieting has become an infatuation for some. Most popular diets today are for the most part “anti-carb.” They tell us that carbs are what make us fat. There may be some truth to this, and lowering carbohydrate intake in the form of refined grain products is universally a good idea. However, lowering carbohydrate intake too extremely, or eliminating carbs altogether may not be the dieting panacea that its championed to be, especially during pregnancy.

The authors of this study claim that this is the first study to ever link carbohydrate intake with birth defects. But we know that the mother’s diet before and during pregnancy (especially early pregnancy) impacts fetal development tremendously. The authors theorize that when women limit carbohydrate intake they are not getting enough folic acid – which is added to grain products since 1988. Folate is in other foods, namely dark leafy greens and other vegetables. And it is possible that women who are shying away from carbs are doing so in a manner that isn’t including enough vegetable matter and/or supplementation to make up for the loss of folate enriched grain.

Flushing Out Further Research on Folate

It’s a complicated question, and one which likely needs further research to flush out whether these neural tube defects are coming about from a lack of carbohydrates or from a lack of folate. For women who may be getting a fair amount of their folate from grain, this could be a cause for concern. Either way, it’s a great support for consulting with a naturopath or nutritionist to put together a pregnancy diet plan.