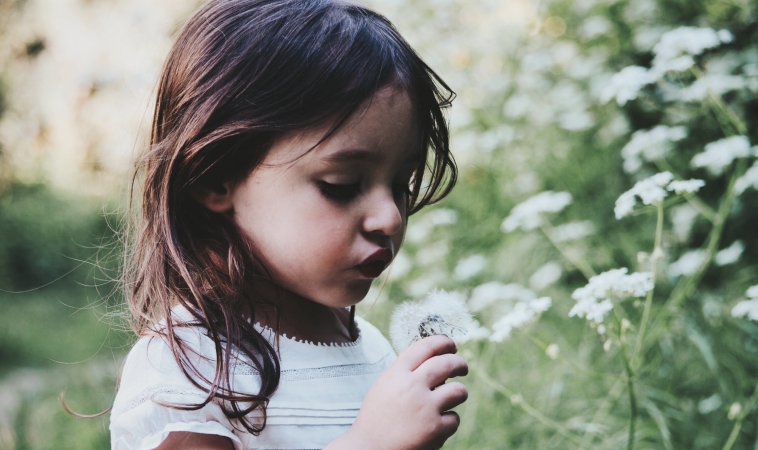 A new study reveals that short-term treatment of children with antipsychotic medications can increase body fat, and decrease insulin sensitivity, predisposing these children to the development of diabetes.1

Childhood obesity has increased by more than 300 percent from the 1970’s to now, and is considered an epidemic that is contributing to the rising rates of diabetes in youth. There is also an increased practice of using antipsychotic medications in an off-label way to treat common nonpsychotic behavioral problems, such as attention deficit hyperactivity disorder (ADHD). The use of these drugs, even for a short time, may be changing the metabolisms of children in way that makes them gain weight easier and develop insulin resistance.

First study of its kind

Researchers from Florida Atlantic University and Washington University in St. Louis, have published a randomized prospective clinical trial testing the hypothesis that antipsychotic medications adversely affect body fat and insulin resistance. Children between the ages of 6 and 18 were analyzed. It is already known that antipsychotic medications are linked to diabetes development, as well as weight gain, but there have yet to be any studies on children. The study is published in JAMA Psychiatry.

The interesting thing about this study is that it is the first time that whole body changes have been measured in a population taking antipsychotics for the first time.

The study looked at 144 children, all of whom were diagnosed with at least one psychiatric condition involving significant aggression and for which antipsychotic medication was already being considered. Participants were randomly assigned to 1 of 3 different medications (aripiprazole, olanzapine, or risperidone) for 12 weeks.

All of the medications resulted in significant increases in body fat

All of the medications resulted in significant increases in body fat, including both visceral and subcutaneous abdominal fat, which are more closely associated with risks for cardiovascular disease, high blood pressure and diabetes. Insulin sensitivity was also altered significantly

The U.S. has seen a surge in off label use of antipsychotic meds

Over the past twenty years the United States has seen a significant increase in the off label use of antipsychotic medication for behavioral conditions. These drugs were not developed for this use, and are now being shown to have adverse effects that may outweigh their proposed benefits of off-label use.

Photo by Caroline Hernandez on Unsplash