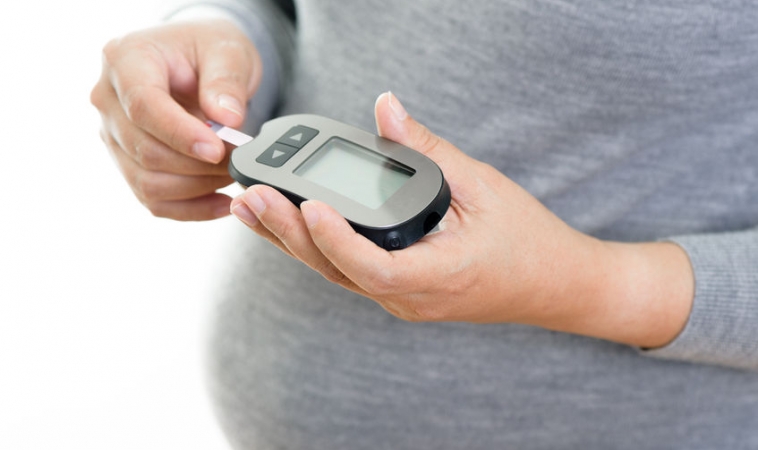 A recent research study has concluded that when women take the common diabetes drug, Metformin, during pregnancy, their children have a significantly increased likelihood of being overweight or obese.1

Metformin crosses placenta and passes to the fetus

There are 2 common reasons why a woman might be prescribed Metformin, one is the treatment of gestational diabetes, one of the most common complications of pregnancy. The other is the treatment of polycystic ovarian syndrome (PCOS). PCOS is estimated to affect as much as 10 percent of women of childbearing age.

The trouble with taking Metformin while pregnant is that it does cross the placenta and is passed to the fetus.

292 mothers of children who were involved in 2 previous randomly controlled trials were included in this study. During the 2 previous trials, women with PCOS were assigned to take either a placebo or Metformin during pregnancy. The researchers subsequently followed 161 children from those studies and measured BMI (body mass index) as well as other measurements.

At 4 years of age, the children, born from mothers who had been on Metformin during pregnancy, weighed more than other children. The birth weight of both groups was relatively similar, and the trend of weight differences seemed to begin at 6 months. By the age of four, the children from the Metformingroup were significantly more likely to meet criteria for obesity or overweight than other children.