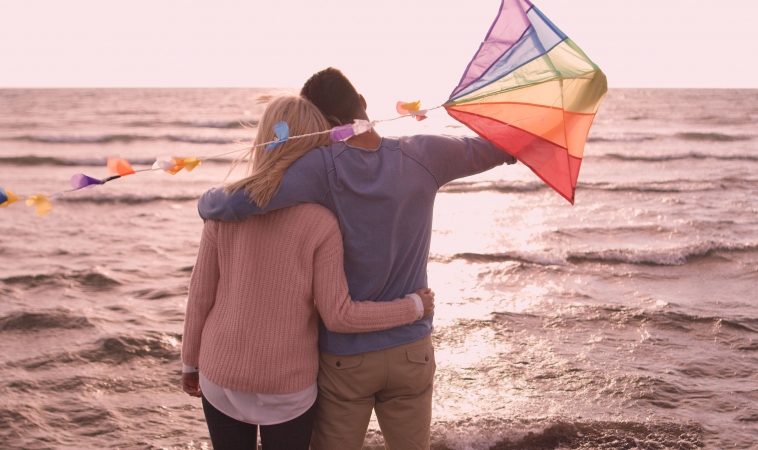 A new study, published in the journal Neuron,this month suggests that ultra-slow waves of brain activity may be the underlying foundation of consciousness.1 Seen on MRI scans, these ultra-slow waves create a rhythm that was recognized decades ago but thought to be an artifact of the MRI data, which is inherently “noisy.” The ultra-slow waves that pass through the entire brain similar to a heartbeat every few seconds, were ignored.

Researchers describe these waves as more like a sea

Through studying the electrical activity of these ultra-slow waves, researchers at Washington University School of Medicine in St. Louis have described these waves as more like a sea, on which everything that the brain does being situated, like boats floating on that sea – or inside those boats on a sea.

Senior author, Marcus Raichle, MD, explains “[the brain has 100 billion neurons or so, and they have to be coordinated. These slowly varying signals -[ultra-slow waves] – in the brain are a way to get a very large-scale coordination of the activities in all the diverse areas of the brain. When the wave goes up, areas become more excitable; when it goes down, they become less so.”

It has been known since the early 2000s that even when individuals are in a resting state, mentally, that their brain is still functioning at relatively the same pace daydreaming as solving a difficult problem. The assumption that the brain quiets when it’s not actively engaged in a task is completely false, in other words. This has largely been the foundational understanding on which research into brain diseases such as schizophrenia and Alzhiemer’s – during the resting state – has been conducted. What has been found is that these ultra-slow waves of activity spread throughout the brain independently of various diseases being studied – similar waves have been seen in monkeys and rodents.

The original thought was that these ultra-slow waves were a sum of many rapid electrical signals over a longer time. The research study in question here, however, has elucidated that thought.

Waves spontaneously generated in a deep layer of the brain

The waves were spontaneously generated in a deep layer of the brain and spread outward in a predictable pattern. As the waves progress through the brain, they enhance electrical signals in the area they are passing through – neurons were seen to fire more enthusiastically in the vicinity of the wave.

Very interestingly, when the mice were put under general anesthesia, the ultra-slow waves persisted, but they direction in which they traveled reversed. This finding led the researchers to question whether these waves may be fundamental to the states of consciousness we experience.

Currently the research is looking at abnormalities in the trajectory of these waves in diseased brains. No conclusive theory has been generated on the significance of these waves in diseases of the brain, but it does seem that they are important for the functioning of the brain as a whole, and are correlated with enormous changes in behavior, such as the difference between conscious states.