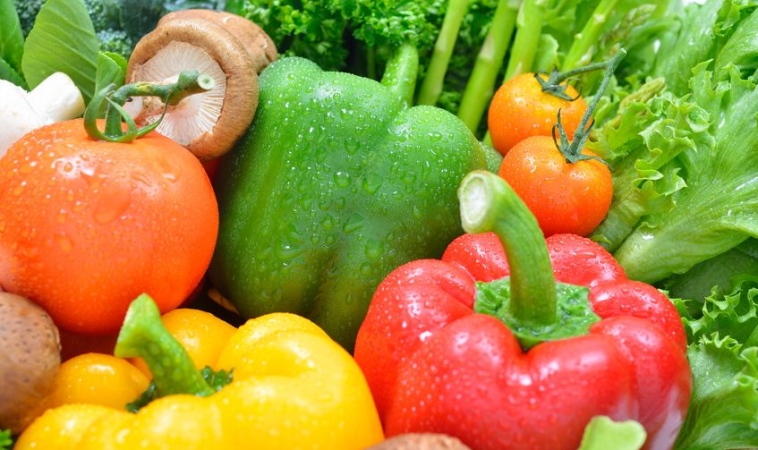 A recent study has reported a distinct association between dietary intake of pesticides on fruits and vegetables and pregnancy outcomes.1 This shouldn’t come as a surprise, many pesticides and toxic residues that are common to the modern industrial era are known endocrine disruptors.2 The endocrine system is responsible for the production of the hormones needed to initiate and maintain a viable pregnancy – progesterone, estrogen, prolactin, and follicle stimulating hormone. The ongoing exposure to pesticides in fruits and vegetables may be affecting the hormones of women to such an extent that fertility is lowered.

The study looked at 325 women, all undergoing infertility treatment with assisted reproductive technology. It was found that intake of high-pesticide residue fruits and vegetables was linked to lower rates of live births. All women completed a diet assessment before undergoing a total of 541 assisted reproductive technology (ART) cycles. High and low-pesticide residue intake was determined based on data from the US Department of Agriculture. The interesting thing about this data, was that all data from the USDA was assumed from conventionally grown crops. This means that the assumption from the study is that the diet assessment assumes conventionally grown fruit/vegetable intake.

The intake of fruits and vegetables is not specifically noted in the study, instead, only the numerical value placed on the pesticide residue – which is adapted as an average of the consumption of fruits/vegetables with corresponding pesticide values from the USDA data. So, participants fell predominantly into 2 groups regarding pesticide intake – those consuming 1.7 servings/d or less and greater or equal to 2.8 servings/d. Those consuming over 2.3 servings/d had the lowest probability of pregnancy and 26% less probability of live birth. An intake of low-pesticide residue was not significantly related to ART outcomes.

Though there are aspects not accounted for in this study, such as actual quantity of vegetable intake aside from pesticide residue to cross reference, it still opens the question of whether it is better to eat some vegetables, or none at all if they aren’t organic? It is likely that the residue content of certain vegetables makes this true, while low residue content in other conventionally grown crops would mandate a different response. The Environmental Working Group’s “Dirty Dozen”3 and “Clean Fifteen”3 lists are likely valuable resources in this regard. The documents take the USDA data used in this study to outline the vegetables that are the most important to buy organic, and ones that might not be as bad to eat conventionally grown.