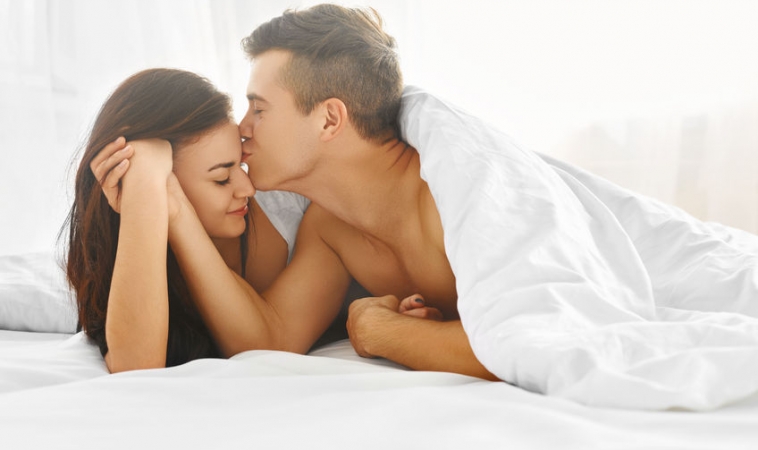 It’s the marketing ploy par excellence. Deep down, most of us want to associate what we do, wear, eat, drink and the car we drive with more sex appeal. And research abounds on the associations of many of these things and our sexual habits – much of it psychological research to support the advertising industry. Many things that popular culture would like to associate with sex appeal has actually been shown to decrease the amount of sex that individuals have – tobacco, alcohol, and sugary products. However, a recent study has shown that smoking marijuana is associated with a higher (pun intended) amount of sex.1

The study looked at data from 50,000 people from a Centers for Disease Control data set over a 13-year period. It showed that on average, daily smokers of marijuana – both men and women – had more sex per month than abstainers. The monthly differences 7.1 times for women and 6.9 for men (daily users) versus 6 and 5.6 respectively (non-users). The association held when confounding factors, such as other drug use, alcohol and tobacco use, religion and having children, were taken into account. As marijuana use increased, sex seemed to increase as well.

Could a Lusty Personality be the Link?

The causal effect of marijuana on sex is still far from definitive. Some theorize that the reason for this link is that those seeking marijuana may have personality characteristics that are more lusty than others. However, cannabinoids are generally considered aphrodisiacs, and many people who smoke marijuana report an increase in sensation in many experiences, which could correspond to an inclination to seek out those experiences, like sex – because it feels better or enhanced.

A Contradiction of Cannabis

However, there is a contradicting piece of evidence on the use of marijuana as a sexual enhancement substance. Though cannabinoids may increase stimulation, and sensation, which could correspond to an increase in arousal or interest, they also have an inhibitory effect on penile engorgement. Mucus membranes also tend to dry out, which could lead to problems during sex if not taken into account.

Though the causal link is not well defined, the research does seem to support that marijuana smokers are having more sex than others. Whether it shouldbe used to this effect in individuals not already partaking remains to be seen.