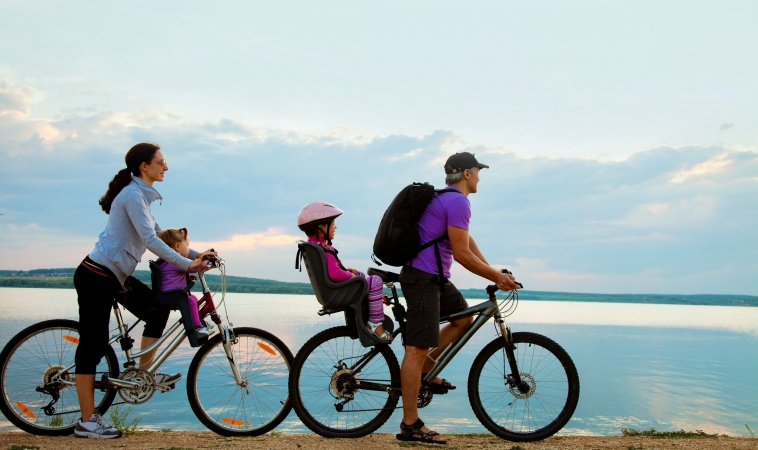 In the previous article, I discussed some statistics on cancer and how diet and lifestyle play a role in prevention. In this article, I continue with a focus on lifestyle and plant medicine.

One article wonderfully exemplified how lifestyle impacts health outcomes. It was a large Australian cohort study of middle-aged and older adults that was published in the PLOs One Journal in December 2015. The researchers used questionnaires to establish an index of health risk which included these seven factors: smoking, high alcohol intake, poor diet, physical inactivity, prolonged sitting, and unhealthy (short/long) sleep.

The 231,048 participants were followed for six years. The researchers found a strong relationship between the lifestyle risk index score and all-cause mortality. Specifically, combinations of either physical inactivity, prolonged sitting, and/or long sleep duration or combinations involving smoking and high alcohol intake had the strongest associations with all-cause mortality. This provided evidence that alcohol intake, smoking, sleep and movement could be predictors of health outcomes.1

Another study showed the impact of just one lifestyle factor, exercise, by investigating the relationship between aerobic fitness in late adolescence to early death. This December 2015 study was reported in the International Journal of Epidemiology. The researchers sought to determine if a high fitness level could compensate for the risk of being obese.

This study provided support of the “unfit obese” hypothesis, in which regardless of fitness, obesity increased the risk of cardiovascular disease/all-cause mortality.2,3 For example, a 2013 review in Annals of Internal Medicine of eight studies categorized six patient groups by BMI category (normal weight/overweight/obesity) and metabolic status (healthy/unhealthy). The authors used the criteria for metabolic syndrome by Adult Treatment Panel III or International Diabetes Federation in their search. The review concluded that metabolically healthy obese individuals had an increased risk for events compared with metabolically healthy normal-weight individuals in studies with 10 or more years of follow-up. Furthermore, all metabolically unhealthy groups had increased risk. One limitation of this study was the researchers did not account for additional factors that could have contributed to the results, such as the healthy metabolically active participants having more smokers in their group. Another caution of interpretation of this study was the measurements of metabolic parameters across the reviewed articles.3 Still, these two studies provide some support for obesity in relationship to its association with cancer.3,4

The National Cancer Institute lists obesity, along with age, alcohol, cancer causing substances, chronic inflammation, diet, hormones, immunosuppression, infectious agents, radiation, sunlight, tobacco, and genetics, among its risk factors for cancer. Although obesity’s association to cancer varies by type, they listed some potential mechanisms for all cancer growth including:

Interestingly, all these factors can be addressed by diet, as noted in my previous article.

A little note on the reported link of sun exposure and cancer. A March 2016 20-year follow up prospective study of 29, 518 Swedish women published in the Journal of Internal Medicine women demonstrated that sun exposure did decrease incidence of melanoma but also lowered life expectancy by .6-2.1 years.6 They concluded:

Furthermore, a small 2013 study from the University of Edinburgh in the UK showed the sun may benefit heart health by more than vitamin D, but from nitric oxide release.7,8 So, healthy sun exposure may play a role in prevention of cancer death, maybe not cancer risk.

What About Plant Medicne?

A 2013 review in African Journal of Traditional, Complementary, and Alternative Medicines stated that plant medicine is not just for treatment, but has a role in prevention of many chronic diseases.9

I am honored to be part of an upcoming summit sponsored by NDNR. My talk on this Natural Cancer Prevention Summit in May focuses specifically on the use of essential oils and how they may modulate our immune response, thereby effecting cancer risk. For example, here’s a teaser from a 2014 article in BioMed Research International which reviewed 130 studies:

There’s even more ways that were discussed in the interview! Phew. Make sure you tune in May 16th-23rdat the Natural Cancer Prevention Summit.