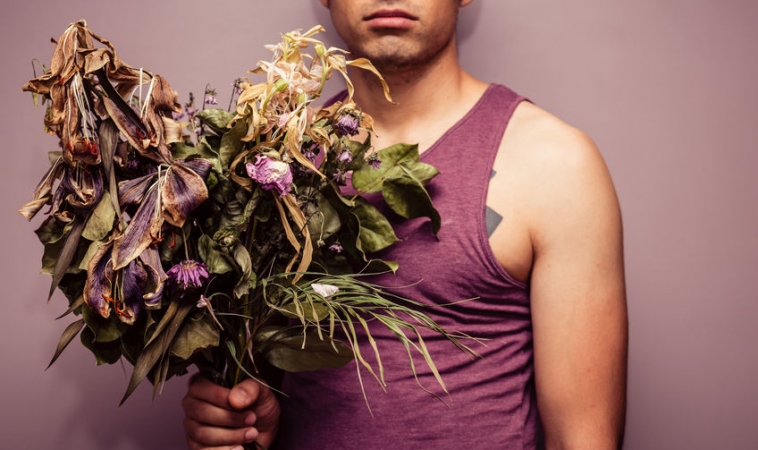 Infertility, or failure for a couple to conceive after 12 months of unprotected intercourse, affects 15% of all couples and nearly 50% of these cases are attributed to male factor infertility. There is evidence to suggest that the average sperm count levels has been diminishing in the last several decades1. Hormonal imbalances, oxidative stress, endocrine disrupting chemicals, and poor lifestyle choices have commonly been blamed for infertility in men. The most common hormonal imbalance in men with infertility is hypogonadism, which is defined by the Endocrine Society as a clinical syndrome that results from the failure of the testicles to produce adequate levels of testosterone and a normal number of motile sperm2. It is diagnosed by either a low sperm count or low serum testosterone as well as the presence of symptoms such as a reduction in fertility, muscle mass, peak bone mass, energy, erectile function, mood and libido.

Production of testosterone and sperm from the testicles is stimulated by hormone released by the anterior pituitary called follicle-stimulating hormone (FSH) and luteinizing hormone (LH). While FSH and LH stimulate the testes to produce testosterone and sperm; it is important to note that high levels of testosterone cause a feedback signal that lowers FSH and LH stimulation of the testicles. For men who are not interested in achieving pregnancy with their partner, a prescription of testosterone replacement therapy is an effective way to increase testosterone levels and improve symptoms of low mood, low muscle mass, low libido and erectile dysfunction3. But in men who are interested in improving their fertility starting testosterone replacement therapy in the form of injections, creams or pills will lower their sperm count! In fact, in 1996 a prospective, multicenter contraceptive efficacy study found that weekly intramuscular injections of 200 mg of testosterone enanthate significantly reducing sperm count4. Similar results were seen with subdermal implants of testosterone depots5 and topical testosterone gels6.

Reproductive endocrinologist treat men with hypogonadism with injectable medications such as recombinant FSH, human chorionic gonadotropin (hCG), human menopausal gonadotropin (hMG), or gonadotropin-releasing hormone (GnRH) which stimulate the brain to release FSH and LH. A more convenient treatment is the prescription drug clomiphene citrate taken orally to stimulate hormone release from the pituitary, which in turn increases both sperm count and testosterone production. There are several shortcomings with all of these conventional therapies, namely HCG can take up to 24 months to improve sperm count, hMG is expensive, pulsatile GnRH is not widely available and clomiphene citrate cannot be used in men with pituitary disease7. Given these shortcomings, naturopathic doctors are well positioned to offer their patients a more holistic approach to improving testosterone and fertility. Herbal medicines may be an effective solution to improving both testosterone levels and sperm count in men who desire improved fertility.

Ashwaganda, also known as Indian ginseng or Withania somnifera, has been described in Ayurvedic medicine as an aphrodisiac used to treat male sexual dysfunction and infertility8. Recently a prospective study was conducted to evaluate the effectiveness of Ashwaganda root on semen parameters, oxidative biomarkers and hormone levels in infertile young men, age 25-40 years, in India. The control group was comprised of seventy-five men with proven fertility (history of achieving pregnancy) and normal semen analyses. Seventy-five men with infertility and abnormalities in their semen parameters (defined by low sperm count, motility and morphology) were given 5 grams of Ashwaganda root per day with milk for 3 months. Semen analyses, seminal plasma and venous blood samples were taken in all men at baseline and at 3 months. The results demonstrated that Ashwaganda root increases testosterone and luteinizing hormone (LH), while decreasing follicle stimulating hormone (FSH) and prolactin in infertile men with suboptimal testosterone compared to the controls. Complementing these findings, Ashwaganda treatment resulted in a significant increase in sperm count, concentration and motility in infertile men9.

Another herbal medicine to be considered for treating hypogonadism in infertile men is Macuna pruriens, also known as velvet bean and cowitch, which is also described in Ayurvedic medicine as an aphrodisiac that can help improve sperm count10. A similar prospective study was conducted to assess the effect of the seeds of Macuna prurienson semen parameters in infertile young men, age 30-40 years, in India. The control group was comprised of sixty men with proven fertility and normal semen analyses. Sixty men with infertility and an abnormal semen analysis (defined by low sperm count, motility and morphology) were given 5 grams of Macuna seed per day with milk for 3 months. Semen analyses and seminal plasma samples were taken in all men at baseline and at 3 months. The results demonstrated that treatment with Macuna improved sperm count and motility in infertile men, when compared to the control group. The authors proposed that M.puriens, a rich sournce of L-DOPA, stimulates the hypothalamus to secrete GnRH. A similar prospective study by Shukla et al corroborated these findings by demonstrating that treatment with Macuna seed significantly improved testosterone levels and semen parameters.

These findings suggest that Ashwaganda and Macuna are effective for restoring testosterone levels in infertile men. Given the prevalence of hypogonadism, the desire for improved fertility in those having difficulty conceiving and the shortcomings of conventional treatments, a naturopathic approach to treating low testosterone with concomitant infertility is a promising and worthwhile option for patients seeking a more holistic approach to male reproductive health. 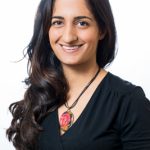