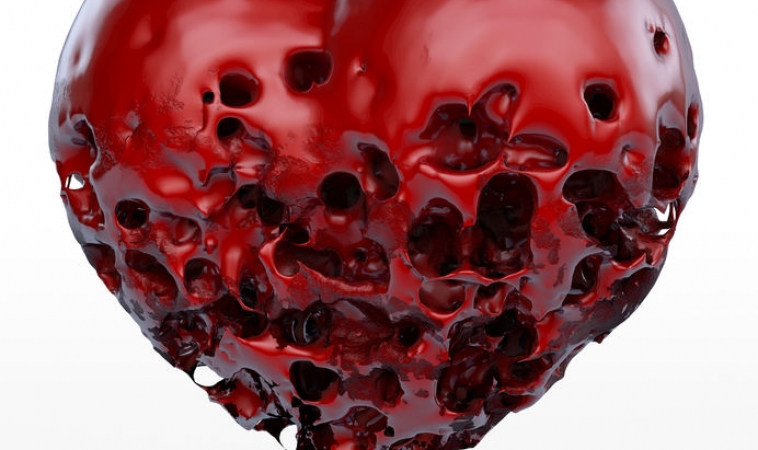 Marijuana may be associated with an increase in cardiovascular emergencies, recent research suggests.1 Studies on marijuana have been scarce, owing to the classification as a schedule 1 drug by the Federal Drug Administration. However, with the increase in legalization and recreational use, it has become important to address the lack of scientific information regarding its impact on health. Because of this, more studies are being conducted.

The fact that recreational marijuana is commonly smoked, has led to a hypothesis that like cigarette smoking, it is likely associated with increased cardiovascular mortalities. This does assume that the route use is inhalation, which brings with it a lot of inherent toxins, such as resins, tars, and carbon monoxide – regardless of the agent smoked. However, other methods of marijuana use are not parsed out of this data as of yet.

The study looked at 1213 participants who had responded to questions regarding marijuana use on a 2005 US National Health and Nutrition Examination Survey. 34% of participants had never smoked either cigarettes or marijuana, 21% used only marijuana, 22% used both cigarettes and marijuana,16% used marijuana but were also past cigarette smokers, past cigarette/marijuana smokers were 5% and only cigarette smokers were 4%. The average duration of marijuana use was 11 years. These participants were linked to information from a 2011 public-use mortality file from the National Center for Health Statistics (from the CDC). Cigarette smoking, as well as pre-existing cardiovascular conditions were controlled. Age, sex and ethnicity were demographic variables that were included.

The study found a 3 time increase in death from hypertension (which includes hypertensive renal disease as well as primary hypertension), with an increase in risk for each year a person used marijuana. However, no effect on cerebrovascular disease (stroke) or heart disease was found.