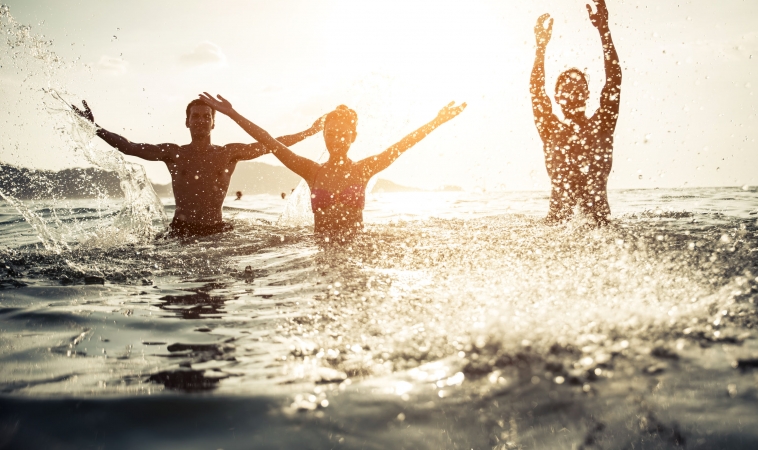 A study published in the journal Obesity Science and Practice took a look at the link between Vitamin D and weight loss surgery. Low vitamin D levels have long been identified as an unwanted hallmark of bariatric surgeries. Vitamin D supplements are often prescribed after weight loss surgery because of evidence that the operations reduce the ability of the gut to absorb the nutrient.

Interestingly, the researchers found that those patients that had bariatric surgery during the winter months (and also the period of lowest vitamin D levels) fared much worse than other patients having the same procedure during the summer.

The study looked at 930,000 patients undergoing weight loss surgery from 2001 to 2010. Complications following the surgery were rare with less than one percent of the individuals suffering from infections, but more commonly some patients had to spend an extra few days in the hospital. This extra stay was correlated to the season as well as the latitude. Furthermore, the researchers noticed, adverse outcomes, such as non-healing wounds, wound infections, wound separation and delayed wound healing, clustered in colder seasons marked by less sunshine.

The next steps for the researchers include measuring patients’ vitamin D levels before and after surgery to help determine optimal doses for supplementation.