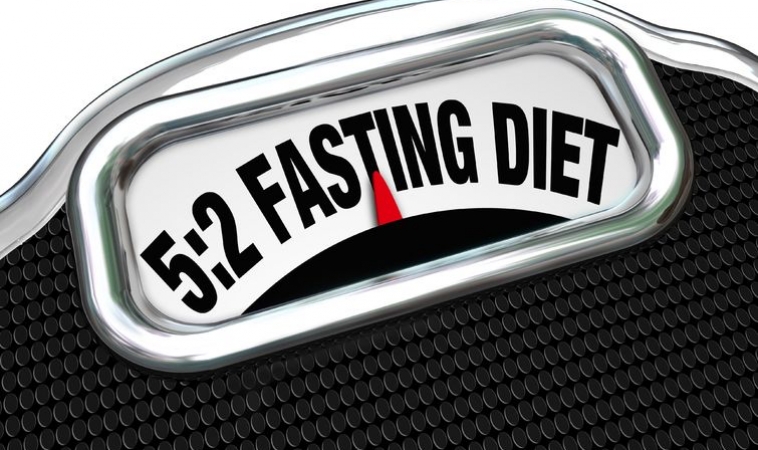 It’s becoming more and more popular in the holistic mainstream as popular diets and personalities are advocating for putting the body into more “ketogenic” states during the week. Fasting is the most natural and easiest way to achieve this. Fasting has been practiced for thousands of years for both its health promoting impact to the body as well as its tendency to give profound clarity to the mind – spiritual health. This latter point is why fasting is included most spiritual/religious traditions in some way.

Give the Body a Break

In a purely physical sense, fasting allows the body to take a much-needed break from constantly digesting food. It is incredible how much metabolic activity is spent by the body to process the meals we eat – between 20-30% of caloric intake is spent digesting the proteins we eat – and just as we’re getting done digesting one meal, often another is being consumed, if we snack, it’s certainly a never ending process. When we fast, we give the body back this 20-30% to tend to its own repair and regeneration. In a fasting state, the body upregulates its ability to break down unresourceful and damaged intracellular proteins, break down fats, and process toxins which have been stored in those fats.

As the body runs out of the glucose (sugar) you’ve eaten from your previous meal, it begins to utilize its stored sugar (glycogen), these stores typically last between 8 and 12 hours. After these are utilized, under fairly restful (normal) circumstances, the body then begins to break down fats to fuel the muscles, organs and the brain – a process known as lipolysis. An aspect of this third phase is ketogenesis – which is when the brain is utilizing ketones, from fat breakdown for fuel instead of glucose (which is actually a unique evolutionary advantage that humans have over other animals).

When the body enters into ketogenesis, this is generally considered to be the “fasting state,” when most of the health benefits begin. And a lot of research is beginning to show that we don’t have to fast for days and days in order to reap the benefits of this fasting state. Something called intermittent fasting (IF) is becoming an option for putting the body into this ketogenic/fasting state more frequently instead of for prolonged periods of time. Intermittent fasting simply is the practice of restricting eating to a certain time period of the day, or choosing certain days to completely abstain from food. A common time frame is eating for only 6 hours a day – which means you are fasting for 18 hours a day; the 18:6 IF diet. Other options are 16:8, or the popular 5:2 diet, where fasting is done over a 24 hour period of time on 2 days a week (not in a row), with normal eating times on the other 5 days. These eating methods are starting to show in the literature to have many metabolic benefits, including increasing basal metabolic rate, aiding in weight loss, regulating blood glucose, and lowering inflammation – a common source of many of the symptoms we experience from pain to abdominal discomfort. IF also has been shown to help regulate digestion.

It can be as simple taking two easy steps: