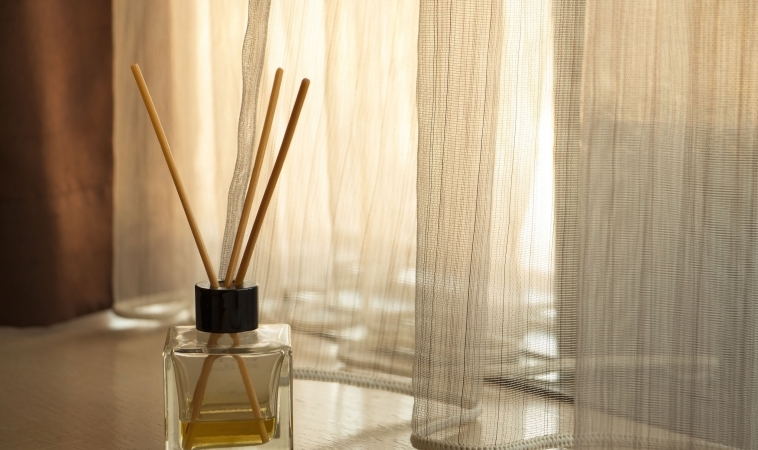 Synthetic fragrance products, aerosolized and automatically dispersed by convenient spray pump or plug-in devices, are marketed to us as improving our social environments. In Part 1, however, we learned that unlike our other sense organs whose environmental data is transmitted indirectly to the brain via the central nervous system, scent data penetrates a special opening in the skull and travels to the interior area of the brain known as the limbic area, a complex center regulating emotions, mood, motivation, memory and learning, pain and pleasure, the release of several hormones affecting our sexuality¹ and discovered to be involved in epileptic seizures.² In Part 1 we also learned that manufacturers are not required by the FDA to disclose “trade secrets” (ingredients), among them Volatile Organic (carbon containing) Compounds, or “VOC”s³ (neurotoxins and suspected carcinogens).

In Part 2 we reviewed several scientific studies of VOCs and a similar class of compound, PAHs (Polyaromatic Hydrocarbons). From these, scientists have learned that the brain has an enzymatic detoxification system similar to but with a smaller capacity than the same system known to exist in the liver ⁴– the Cytochrome P450 system (CYP); that the CYP is activated by VOCs and PAHs and influences our biological clock⁵; that when the CYP is unable to sufficiently cope with exposure, observed effects include reproductive disturbances, learning disabilities and higher risk for childhood brain tumors among children of exposed parents.⁶

With this third part, we’ll begin examining alternative “air freshening” options, including Aromatherapy and Negative Ion generation, for safety, efficacy and cost-efficiency. One caveat: since most product research is corporately funded by profits, and since governmental environmental research and FDA standards are heavily lobbied by large corporations, a level comparison between patentable synthetics and unpatentable natural compounds is difficult.

Long before the synthesis of petroleum-based fragrances, perfumers and healers in the Chinese, Indian and Egyptian cultures B.C. studied and used essential oils for medicinal and therapeutic effect, as well as for beauty and aesthetic living. While the physiology and anatomy of the scent organ and it’s direct connection to the brain may not then have been understood as it is now, they would have observed the influences of scent on mood, motivation, pain and pleasure, and perhaps even the quieting of epilepsy. Indeed, among the historical qualities of various essential oils, one finds descriptive terms such as “relaxing”, “eases anxiety”, “uplifting” and even “improves focus and concentration”, empirical terms derived from observation rather than what we might consider hard science.⁷ Nevertheless, historical hindsight tells us their observations had statistical merit: mummification was based on knowledge of essential oils; during European plagues and epidemics perfumers and doctors in closer contact with aromatic essential oils had better survival rates; and despite a high, common populace incidence of tuberculosis, the incidence of among workers processing harvests for the perfume industry was low.⁸

The French have produced a number of scientific discoveries related to the healing and medicinal properties of certain essential oils: René Maurice Gattefosse (father of the word “aromatherapie”), noted the antibacterial properties of lavender oil against gangrene (1910); Jean Valnet, used antiseptic essential oils to treat war wounds in Indochina (1948-1959); Daniel Pènoël, MD, and biochemist Pierre Franchomme in 1990 published what has become a primary resource for the clinical uses of over 270 essential oils.⁸ In a 2009 study preceding corporate development of a combined aromatherapy dispenser and negative ion generator, two vaporized essential oils, Lemongrass and Geranium, were found to 89% effective in an office environment in reducing airborne bacteria, including the antibiotic-resistant Staph aureus bacteria known as MRSA.⁹

Of the several ways to use and disperse essential oils, including passive diffusion (terra cotta discs, jewelry, nasal inhalers, and scent balls) and heat diffusion (candles and electric warmers and lights), for large spaces including offices, “cold air nebulizing is the most effective. . .for immune system support and disinfecting the environment.” Such a diffuser trademarked by a Boulder, CO, company is quiet, easy to clean, and retails from $70 to $110. The additional use of a digital timer, about $30, allows for multiple on/off settings/day and variations through the week. The costs of the oils vary. The Citral type of lemongrass oil used in the MRSA testing is a modest $0.45/ml; the Asperum type of geranium oil used in the MRSA testing is $2.60/ml. These products were available from an Ayurvedic medical apothecary.⁷

The internet is a ready source of other suppliers of oils at varying grades and prices. The therapeutic and reputed qualities associated with essential oils can also be found. For example, other oils that might be used in an office or public indoor setting for antisepsis, calming, alertness and improved mood include oils in the citrus family, cypress and rosemary, each retailing for $0.49/ml or less from a respected retailer.¹⁰

Of course, nothing succeeds with the American public like convenience, low cost, and novelty. A new corporate product can and will be emotionally marketed, especially on TV, until it seems familiar and friendly. Aromatherapy suppliers, by contrast, are generally relatively small, independent businesses with much smaller marketing budgets who rely on a more logical appeal to health, safety, and information. Pricing is hard to compare. Up front, the corporate products of a $10 dispenser and $0.03/ ml synthetic fragrance SEEM so much cheaper. But, when they leave the consumer to pay the high hidden health costs later, what then? How much of the increase in memory issues among seniors, focus problems among the young, fertility problems, learning disabilities is due to our own commercial embrace of cheaper but unsafe products? 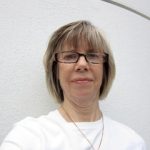