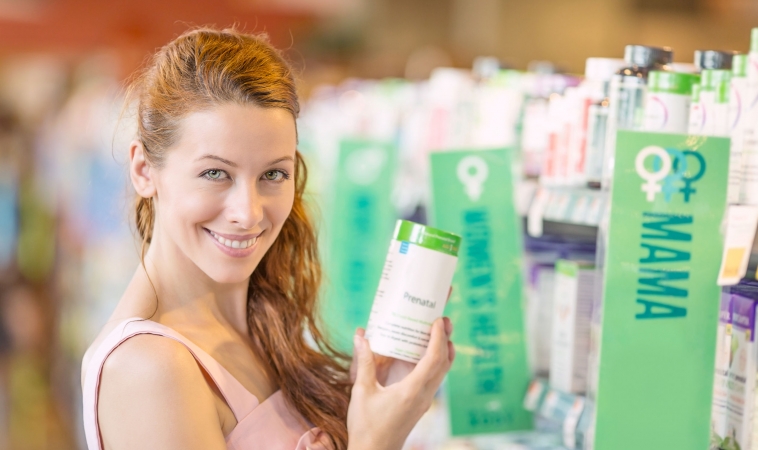 A recent study found that the risk of having additional children with autism may be reduced by taking prenatal vitamins during the first trimester, for mothers with children affected by autism spectrum disorder (ASD).1 The research was conducted at the University of California.

According to the study’s authors, this may be the first time that maternal use of prenatal vitamins has suggested a reduction in ASD symptom recurrence in siblings of children already diagnosed with ASD in high-risk families. Current estimates of autism prevalence in North America are around 1 in every 60 children between the ages of 5-17. These numbers are lower in Canada, and higher in the United States.

What previous studies have shown

Previous studies have shown an increased risk up to 13 times more than the general public of younger siblings of children with ASD being diagnosed with the condition.

Current research looked at 241 children with older siblings having ASD

The current research looked at 241 children whose older siblings had ASD.

It is already generally advisable for pregnant mothers to take a prenatal vitamin to ensure proper folate levels and increased nutritional need during pregnancy. But the correlation with such a lowered risk in autism is added support.

Pediatrics professor Lonnie Zwaigenbaum from the University of Alberta called the findings “remarkable,” adding, “For the growing number of families who have a child with autism and are looking ahead to future pregnancies, they’re really demonstrating that the potential reduction in absolute risk is really quite significant.”